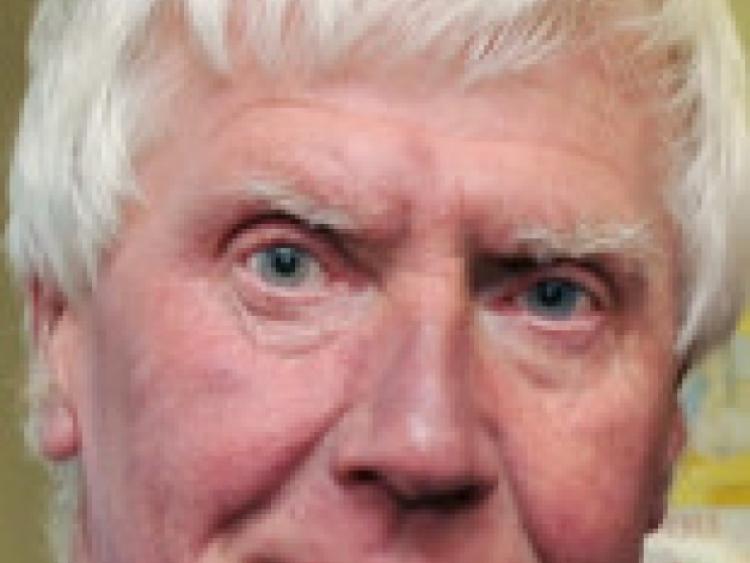 A Mountmellick councillor claims there is a serious health and safety issue in an estate where a gap in the fence leads to thehe Owenass River.

A Mountmellick councillor claims there is a serious health and safety issue in an estate where a gap in the fence leads to thehe Owenass River.

At the Borris-in_Ossory/Mountmellick Municipal District Meeting, Cllr David Goodwin made the warning the fencing Ashgrove estate.

“This needs to be addressed today, not tomorrow,” Cllr David Goodwin said.

“A huge tragedy is going to happen there. There is a 30 foot gap and the other side is the River Owenass.

Cllr Paddy Bracken also had concerns about a fallen wall in the same estate.

“The wall is just healed over, all the bricks are still there. It’s a danger to the public. There is kids living in the estate,” he said.

The housing department said that the estate was privately owned and therefore both issues were a matter for the developer.

However, Cllr Bracken said the estate had been taken in charge under dangerous structures legislation.

Director of services, Anna Marie Delaney undertook to take both issues up with the housing department.