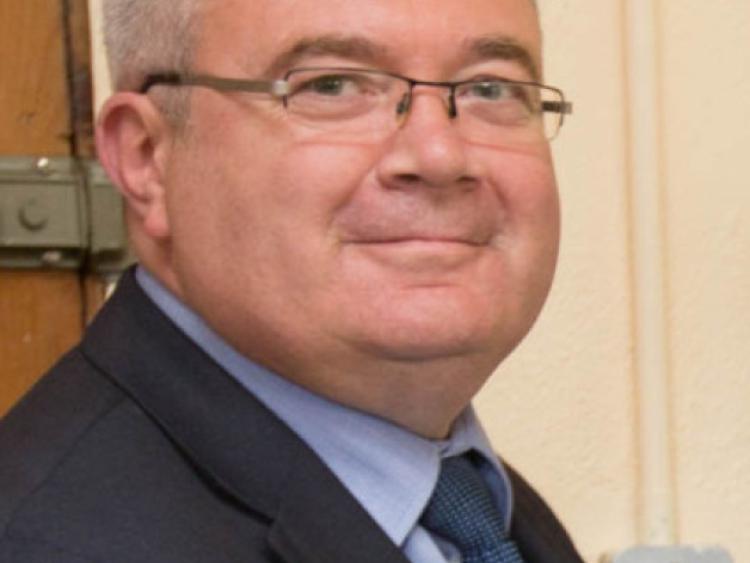 A council official has warned that putting a preservation order on Rathleash woods, could set a precedent and impact the timber industry in the county.

A council official has warned that putting a preservation order on Rathleash woods, could set a precedent and impact the timber industry in the county.

Director Of Services, Kieran Kehoe, told councillors at the recent Graiguecullen/Portarlington Municipal District Meeting, that the timber industry was very important to the county and he did not want to set a precedent in Rathleash which could become a problem for other areas.

“Two of the biggest sawmills in the country are based in Laois, we wouldn’t want other parts of the county looking for preservation orders that could impact a major industry,” Mr Kehoe said.

At present, there are no Tree Preservation Orders in County Laois. The council are currently in the process of securing the services of a suitably qualified ecologist to further advise the Planning Authority in relation to the preservation order. In particular, the ecologist will advise on specific amenity and environmental considerations.

At the recente Municipal Distrcit Meeting, Cllr Padraig Fleming said it would be a solid disgrace if Coillte was allowed to sell off the 14acre Rathleash Wood.

“The purchaser could cut down the wood and use the land for something else.

“They could plant 14acres of similar trees in Donegal and that would cover the tree felling licence. The woods has been there for 83 years. It would be a solid disgrace if Coillte were allowed to sell it.”

The local ‘Protect Rathleast Woodland’ committee, which was set up in the wake of the proposed sale met recently with Coillte and are currently waiting to hear back from the semi-state company.

“We have done our best. They have more to think about that we have, the ball is now in their court,” committee chairperson, Tom Butler said after the meeting.

“It makes no economical, social or community sense. It is either very expensive wood or a very cheap site, but it is not both,” he added.

“We are content to wait and see now until we hear more.”