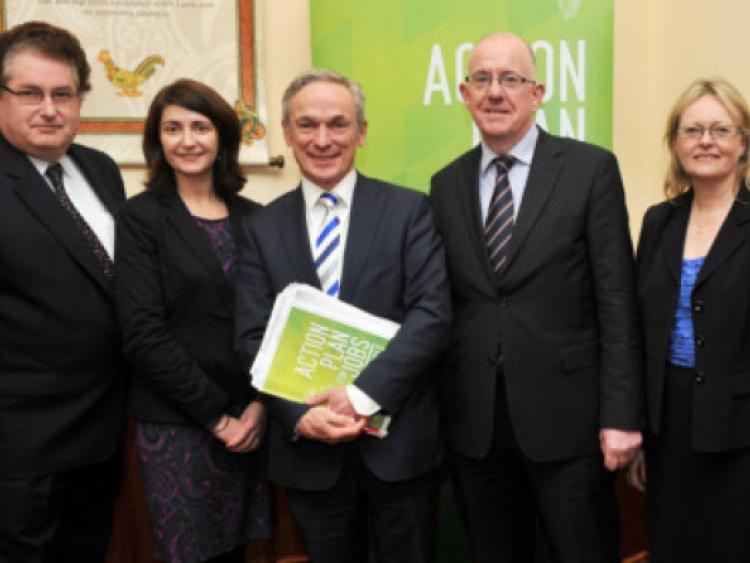 Councillors have called for the IDA ‘s chief executive to meet them in Laois to answer questions on job creation.

Councillors have called for the IDA ‘s chief executive to meet them in Laois to answer questions on job creation.

Speaking at this month’s council meeting in county hall Cllr Jerry Lodge asked councillors to debate the “lack of interest shown” and the lack of investment made by the IDA in the county.

“Reports show the disparity of how Laois is treated compared to neighbouring counties.

“Between 2002 and 2011 there were grants given to four companies in Laois. There are only two of these companies left with 84 workers,” said the Portlaoise councillor.

He added that in 2013 there were two visits from the IDA to Laois, with none the year before.

“I want the council to request that Barry O’ Leary attend here before his retirement,” he said.

Cllr Brendan Phelan supported the initiative, stating that jobs for young people would be a major issue on the campaign trail.

“The IDA have been a disaster - we’ve had no response. We’re doing nothing ourselves, we don’t seem to give help to small businesses”.

Cllr Paul Mitchell added that the IDA need to help every county in the midlands, instead of concentrating on Athlone, Tullamore and Mullingar.

Cllr James Daly also wanted to get the IDA down to talk to councillors.

“The national spatial strategy is mitigating against Laois. Laois got nothing”.

County manager Peter Carey said that this is an ongoing issue.

“We’ve had regular meetings and the point has been driven home to them. They acknowledge that all the boxes have been ticked. There’s a regional imbalance. We need to concentrate efforts around indigenous start ups”.