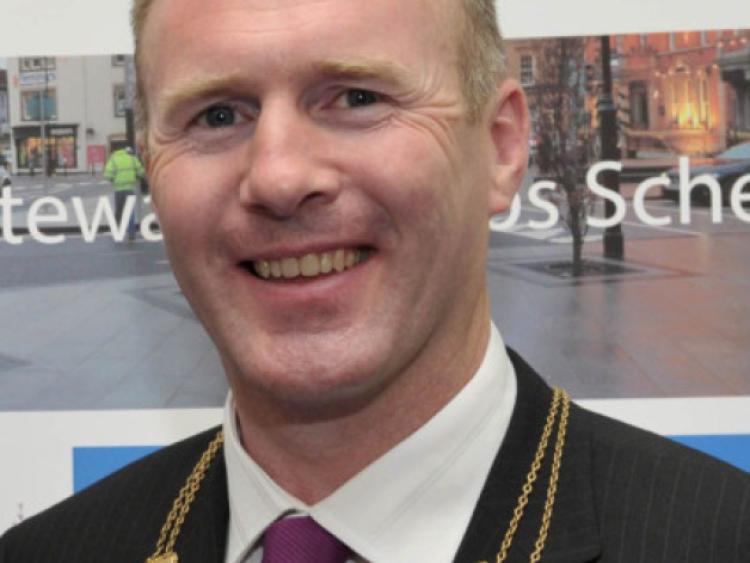 Laois County Council will not put ramps into a Graiguecullen housing estate, which was recently taken over by the council.

Laois County Council will not put ramps into a Graiguecullen housing estate, which was recently taken over by the council.

“There are a lot of children playing outside in the rear of the estate in particular and traffic speed is an issue for residents and parents,” he said.

The area engineer, Orla Barrett said ramps would only be considered as a last resort, because of the negative visual and noise impacts.

“Brotherton is in the lower speed limit zone and does not have a particularly wide road width such that it would encourage speed and also has a number of bends such that speeding would be difficult.”

She continued: “Additionally, it is not reasonably anticipated that children would be playing on the road. Given that the road is in the lower speed limit zone we will contact the Garda Station and ask that monitoring of speeds be increased in the area to help alleviate residential concerns.”

Happy with the response, Cllr Daly said the council had done a huge amount of work in the estate before taking it over.

“It’s well designed so that you can’t pick up speed in it,” she said.

“When you have to put in ramps it means the design has failed,” engineer, Michael O’Hora said.

Cllr Padraig Fleming said that 80-90% of people were fine, but it was just 10% who were speeding.

“I had a motion at the last council meeting to reduce limits in housing estates from 50km/h to 30km/h. The county manager said he would consider it for the next speed limit review.”