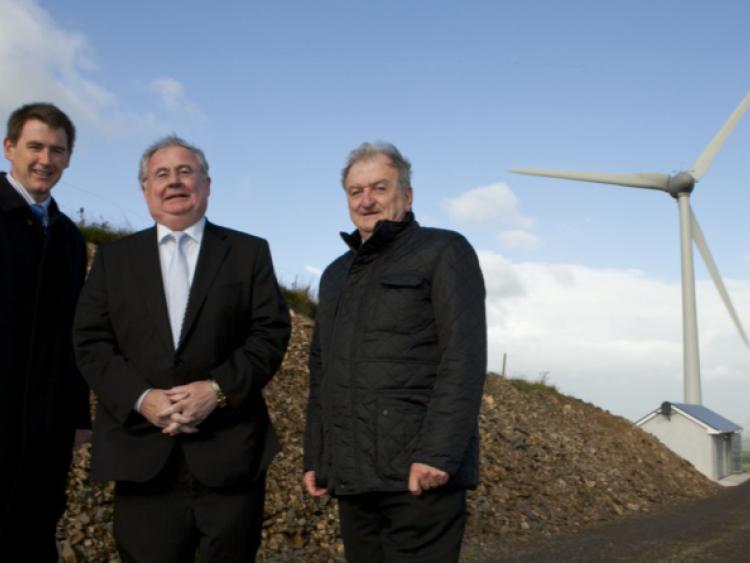 Laois politicians welcomed what they see as the end of the energy export project.

Laois politicians welcomed what they see as the end of the energy export project.

Labour Senator John Whelan described it as “a dubious proposal, a pyramid scheme”, praising the British government for “pulling the plug”.

“This has serious implications for our flawed energy policy, for Bord na Mona, for farmers with leases signed and €4 billion grid upgrade and waste of taxpayers money. However, we won’t be celebrating yet as we must now have absolute clarity on the implications of this decision. Families have been unnecessarily tormented and communities torn apart. Hundreds of farmers are left high and dry,” he said.

Fianna Fail TD Sean Fleming said it was the end of the project.

“Minister Pat Rabbitte supported this project from day one despite serious questions. The promoters must now publicly declare that they are abandoning all their proposals. They were always out of all proportion for the midlands, solely driven by the greed of investors. This is a victory for the people and common sense,” he said.

“It will stop giant wind farms from being foisted on local communities. The sole purpose of these farms was to enable the British government to reach its renewable energy targets and were of little or no benefit to people in Laois. The decision to halt the developments, if followed through, provides an opportunity to put in place a proper energy strategy and robust regulations for future developments,” he said.

Minister Rabbitte will answer questions in the Dail and Seanad today and tomorrow.