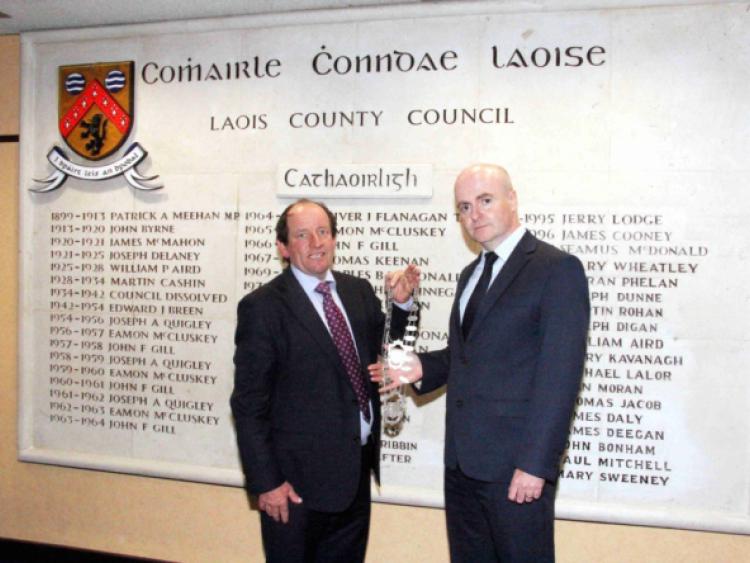 Voters need to know that there are some big changes since they last went to the polls to choose politicians to represent them in local Government.

Voters need to know that there are some big changes since they last went to the polls to choose politicians to represent them in local Government.

Gone are the town councils and the county councillors have been cut from 25-19. There are three municipal districts.

The Portlaoise Abbeyleix area stretches to Ballinakill and will have seven councillors. It has taken some of the old Borris-in-Ossory electoral area and borders Kilkenny.

Arguably, Portlaoise voters are losing significantly in this new boundary. Gone are the nine town councillors while for the past five years Portlaoise had seven county councillors. It got an extra councillor the last time to reflect population growth.

To the east is the new Graiguecullen - Portarlington municipal district. It is a sprawling area that borders Offaly, Kildare and Carlow. The new six seat area takes in the old Emo and Luggacurren electoral areas. Eight councillors served the area last time. Some of the fastest rates of population growth in Ireland have taken place in this new district.

Finally, to the west of the county is the biggest electoral area. The new Mountmellick electoral area stretches from Clonaslee to Rathdowney taking in Mountrath, Durrow, Errill and Ballyfin.