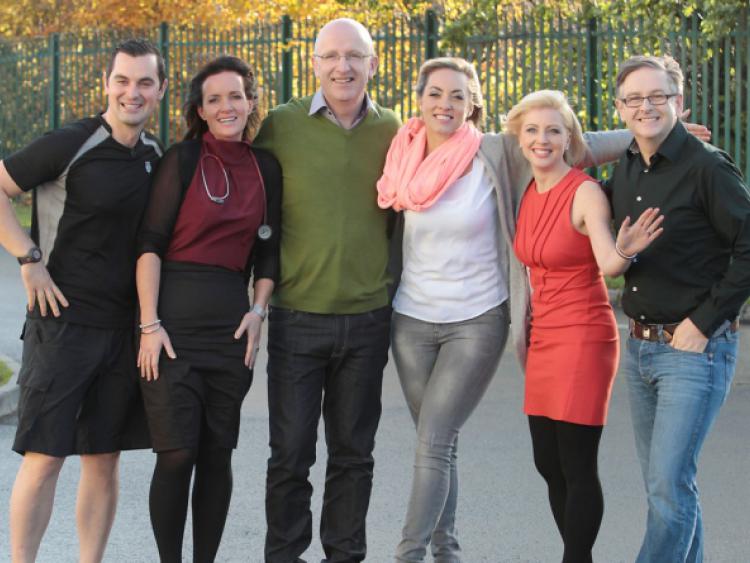 “The final twenty candidates were screened last Thursday. It was a long day, with physical, medical and mental assessments. There are a lot of mental health issues, depression, low mood. That is going to be my focus this year,” he says.

He says weight gain and low mood are strongly linked.

“It is hard to say which comes first, but when people are overweight, they feel less energetic, less motivated, less happy in general. I will give them tools to change,” he said.

Dr Eva Orsmond has bowed out of the show, which starts in January, blaming a busy schedule.

“I was surprised to hear she was leaving, but we left on good terms. She is replaced by some very good people,” said Dr Eddie.

Dr Ciara Kelly from Wicklow, and dietician Aoife Hearne, who worked with the Tipp senior hurlers, have joined Dr Eddie and fitness expert Karl Henry, to knock the final five contestants into shape during the series, which attracts 544,000 viewers.

“I get great feedback from it, particularly in Portlaoise and Portarlington. Some topics really strike it hot with people,” he says.

He is also kept busy working with the HSE and in his private practice. “My two young boys and family life are key to my mental health,” he says.