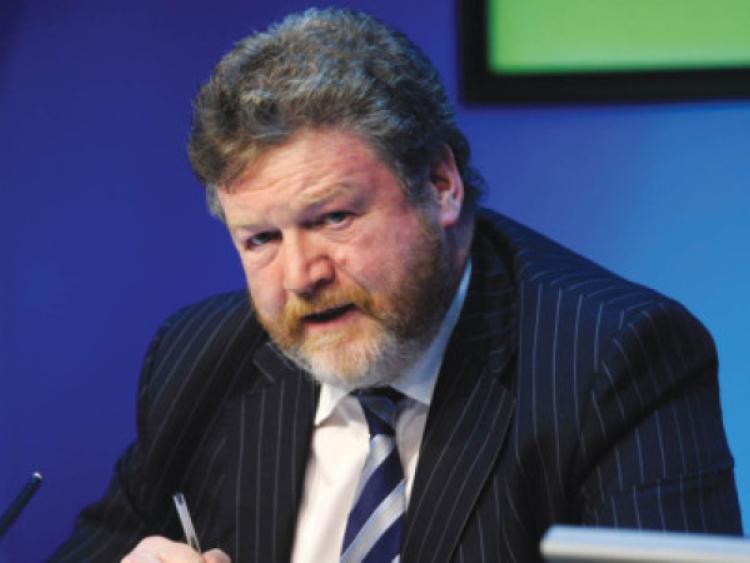 The Minister for Health Dr James Reilly has cried in the Dáil today as he praised the families whose babies died at the maternity unit at the Midland Regional Hospital, Portlaoise.

The Minister for Health Dr James Reilly has cried in the Dáil today as he praised the families whose babies died at the maternity unit at the Midland Regional Hospital, Portlaoise.

The Minister, who is also a family doctor, said he was “deeply disturbed” by the revelations about four deaths at Portlaoise hospital as revealed in RTÉ’s Prime Time programme. However, he promised that the controversy would not be used to shut Portlaoise’s maternity unit. He thanked the parents for meeting with him and sharing their stories with him and his chief medical officer

“To Roisín and Mark, Shauna and Joey and Natasha I want to say thank you for the time you gave me to tell your stories and your concerns. They will be addressed in full,” he told TDs.

Minister Reilly said he met the families to offer his sympathies and to hear their stories.

“The meetings were I believe constructive and I’m indebted to the families for speaking to me in an open and honest manner,” he said.

Minister Reilly insisted he would “fix” not downgrade the unit.

“We will use this to address the problems and fix Portlaoise hospital not downgrade it and I give that assurance,” said Dr Reilly.

Minister Reilly said he found it very disturbing the way in which families were dealt with by the hospital and HSE. He has also asked the HSE to bring forward the setting up of the patient safety agency.

Dr Reilly has ordered a report from his chief medical officer Dr Tony Holohan on what went on at the hospital and is also asking the State’s independent health watchdog Hiqua to investigate.

“I have assured the families that the process will be transparent, that they will be involved and they will have an opportunity to see the report in advance of its release,” he said.

Roisín Molly, mother of one of the babies who died, welcomed the Minister’s comments and his departments response.

“The Department’s approach to this is completely different from the HSE’s. We have faith in the Department that they will do something about this,” she told the Leinster Express.

The HSE has yet to confirm information revealed on Prime Time on Tuesday night last which said that 80 calls involving maternal deaths had been made to the hospital’s helpline. Some of these calls referred to possible cases of clinical risk.