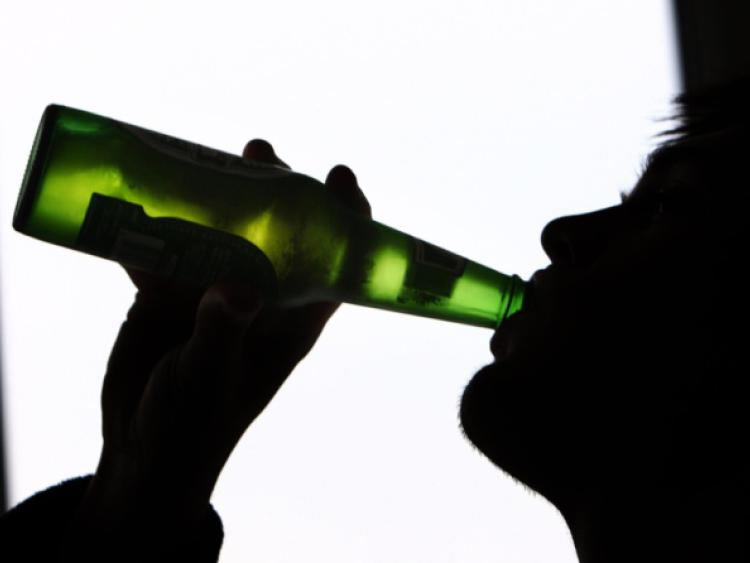 Irish society is struggling with excessive drink. Over the past few years it has moved from the pub to the home.

Irish society is struggling with excessive drink. Over the past few years it has moved from the pub to the home.

Like many, I had my first drink before 18yrs, a shandy in a pub. Today it’s different, younger drinkers are being targeted with sophisticated marketing campaigns. Drinks are tailored to suit young palates and the rise of spirits hidden by high sugar will bring an epidemic of liver disease when our teens hit their 40’s.

88 deaths every month in Ireland are directly attributable to alcohol

One in eleven children here say parental alcohol use has a negative effect on their lives, about109,684 children

There are 1,200 cases of cancer each year from alcohol in Ireland

One in three road crash deaths is alcohol-related

depending on a drink

Based on figures in the Health Research Board’s Irish Alcohol Diaries 2013 report, more than 150,000 Irish people are dependent drinkers, more than 1.35 million are harmful drinkers and 30% of people interviewed say that they experienced some form of harm as a result of their own drinking.

We underestimate what we drink by about 60%.

Alcohol abuse (less severe) is where alcohol use interferes with responsibilities at work, home, or school; dangerous behaviours with alcohol ie driving, where it causes legal problems e.g. arrests for disorderly conduct; and when use continues despite negative effects on relationships.

Often you drink more or drink longer than intended. You have difficulty limiting or quitting.

You spenda lotof time in obtaining, using, or recovering from alcohol. Previously enjoyed activities e.g. sports are given up or reduced because of alcohol use; and drinking continues despite causing problems.

Is alcoholism a disease?

The AA view or medical view is that alcohol dependence is a disease that cannot be cured, alcoholics have no control over their alcohol use and that their disease can only be managed by avoiding alcohol altogether. Some people argue that this view removes the responsibility from the drinker. The alternate view held by some experts is that people attempting to recover from alcoholism can choose to stop drinking altogether or can learn to control it.

This incurs debates on the treatment of addictions. The total abstinence model versus the harm reduction model. Needless to say it’s important to highlight treatment options.

The best known treatment for alcohol abuse/dependence is Alcoholics Anonymous (AA). The AA approach is a proponent of total abstinence.

Research has shown AA is effective for those who stick with it. One of its strengths is peer support and encouragement. On the other hand AA has high dropout rates. Details on www.alcoholicsanonymous.ie.

The HSE has community based alcohol and drug services throughout the country. Details on www.hse.ie.