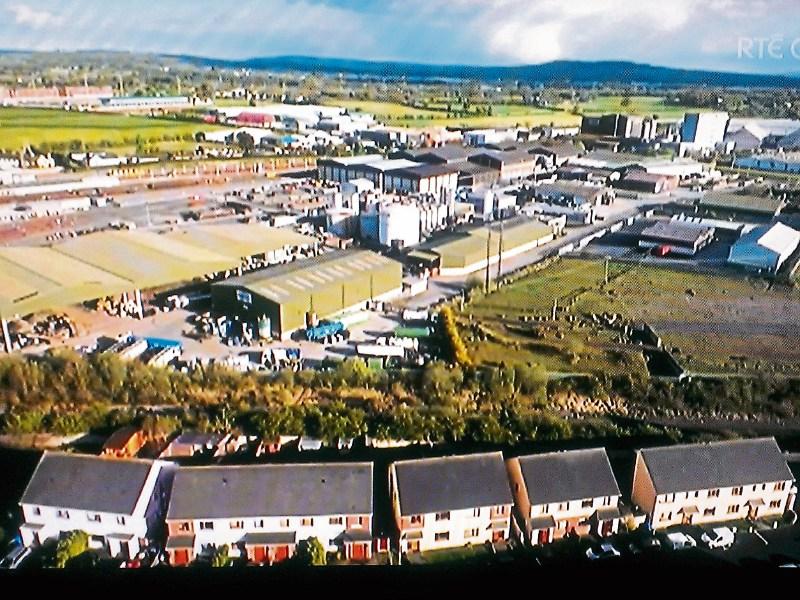 A waste oil recycling plant in Portlaoise licenced by the EPA since early 2000, has never been fully tested for cancer causing chemicals produced in the process.

The failure of the regulator, the Environmental Protection Agency, and of the company Enva, to monitor emissions from the large processing plant in Clonminam, were revealed last Thursday January 7 in an RTE Primetime report,

Nearby residents and tarnrod Eireann have made many official complaints about a choking smell, reporting “unbearable gassy odours affecting their eyes, mouth, throat and lips”.

“On a nice day, you can't go out, you feel like you're doing something to y9our child by having them out in that smell,” said homeowner Kevin Keyes.

“During July we couldn't open our windows, the smell is that strong. We're worried. We don't know what's in it,” said resident Sean Clancy.

The company takes in waste oil from cars and ships and heats it in huge tanks up to 102 degrees to clean it.

No accurate testing was ever carried out with the tanks at full boiling point.

In summer Enva installed a 'perfume' to hide the smell.

In December Enva pleaded guilty in Portlaoise Court to breaching their licence over several months in the latter half of 2016, and were fined €8,000.

Enva, owned by parent company DCC, has a turnover of €20 million. It has now applied to the EPA to install a €1 million sytem to capture emissions from the tanks and prevent odours, which could take 6 months to install.

The EPA's Director for Environment Enforcement, Gerard O'Leary, insisted that the company had previously complied since it granted their licence inearly 2000.

“It's surprising that the licence does not require continual monitoring and doesn't set limits on emissions,” noted Prof Broderick.

“This is another case of a regulator being asleep at the wheel. Self regulation isn't in the public interest. The EPA isn't doing it's job,” said Laois Senator John Whelan.