'Littering will get worse' 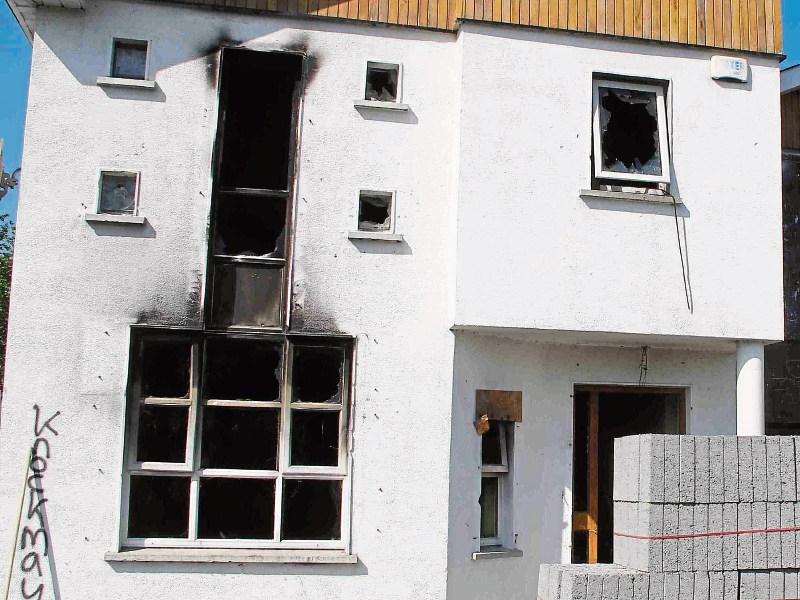 Portlaoise's Tidy Towns members feel like they are running on the spot when it comes to earning extra points from the group that rates towns for litter.

Portlaoise was deemed to be 'moderately littered' in the final litter survey of 2015 by Irish Business Against Litter (IBAL).

“Despite the best efforts of the Tidy Towns, Laois County Council and the residents associations in the estates, it just feels like we're running on the spot,” Chairperson of Portlaoise Tidy Towns, Cllr Jerry Lodge said.

“We are struggling to get into the higher category and it's taking longer to earn extra points,” he said.

Despite being fourth from the bottom of the league table, the IBAL had some positive things to say about certain areas of the town, praising the shopping centre, Market Square and Main Street.

“Some of the top ranking sites in Portlaoise included Laois Shopping Centre, Main Street and Market Square - they were well presented and maintained,” the report said.

“By far the most heavily littered site was an abandoned housing development on Ballyfin Road – it was characterised by burnt out premises and wasteland at the entrance. If Clonminam Business Park isn’t addressed it could quickly become a seriously littered site.”

“Unfortunately the problem is only going to get worse as we are going to have to pay by weight for our refuse now,” he said.

“I'm afraid that the dumping problem will escalate if pay by weight does become a reality.”

“Overall it wasn't a bad report, some areas received grade As and I do think our low grading was not warranted as most of the comments in the report were positive. But we need to keep working on things.

“The Ballyfin Road is being taken care of, Laois County Council are working speedily on that and I think it should be remedied by the next report.

“I've put in a motion for the next Portlaoise Municipal District Meeting asking the council to update us on their plans for Clonminam,” he said

Cllr Lodge says Portlaoise could be a top 10 town

“It's good to see things through someone else's eyes every so often. It's sometimes hard to see things when you're looking at them all the time yourself.

“ But I don't see any reason why Portlaoise couldn't figure in the top 10 in the future,” he said. 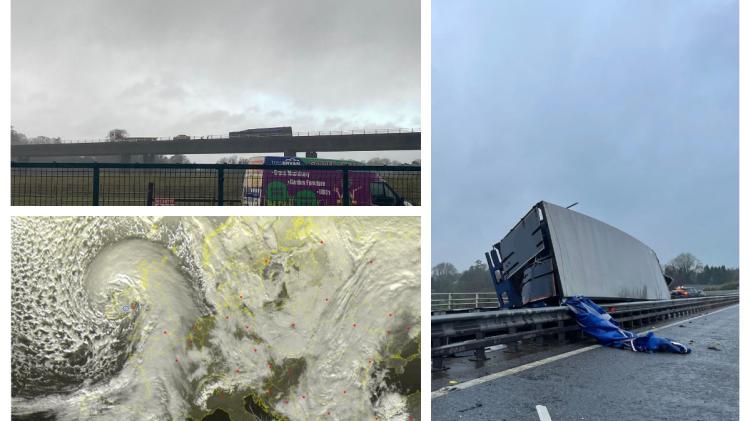