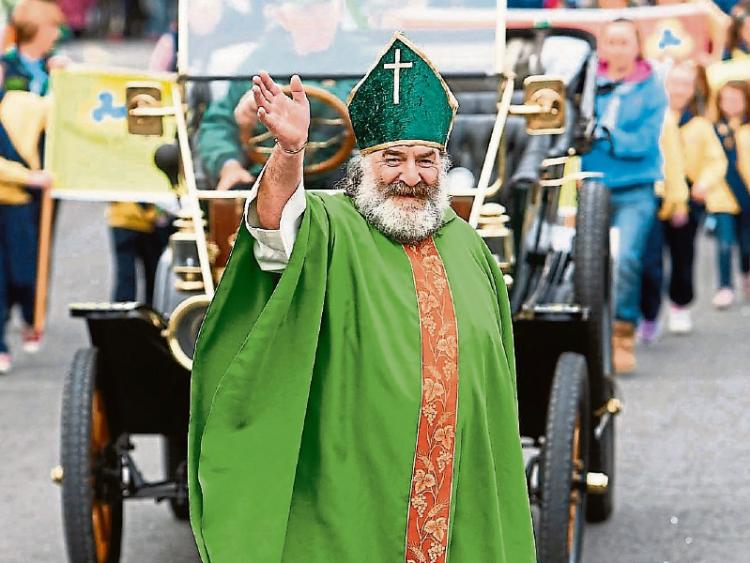 The Portlaoise St Patrick's Day has received a repreive for one year at last.

Doubt was cast over the parade when the existing committee said it would not be possible to run with just three people on the organising committee.

However, over 20 people attended a meeting last week in the hope of getting the parade off the ground for one more year at least.

“Apparently, it was one of the best attendances at a Parade meeting in the last 10 years,” new PRO, Erica O'Neill explained.

“The parade is going ahead this year, but as it could possibly be the last year we are pulling out all the stops to make sure it is one of the best.”

“It's hard to get sponsor money and with no funds there won't be a parade next year,” she explained.

“We really hope that we can get some sponsors on board so the parade can continue, but we're just concentrating on this year for now.”

The new PRO hopes to set up a webpage for the parade, along with the existing facebook page to promote the parade.

Ms O'Neill explained that a new committee have been out in place, guided by the old committee.

“Monica Delaney is still the chairperson, and she is showing the ropes to the new vice-chairperson.

“The old committee is still strong, but with new members now we have loads of new ideas,” Ms O'Neill said.

The new committee have decided on the theme of 1916 for this year's parade.

“We want to put more into the parade this year. We're hoping to organise some entertainment for after the parade until around 4.30pm.

“We're working on a few new ideas and surprises for the day too.”

Ms O'Neill continued: “We want to try and get more floats into the parade, so we plan to go and talk to the schools to see if we could help them put together floats.

“And we hope that other people will join in too.

“The parade is all about community and we need everybody's help.”

The committee are encouraging more people to get involved.

“Even if you can't make all the meetings, we need people to help put up bunting before to parade and there is lots of jobs on the day and in the weeks after the parade.”

Meetings take place every Monday in The Welcome Inn in Portlaoise at 8pm.