Borris could get replacement GP 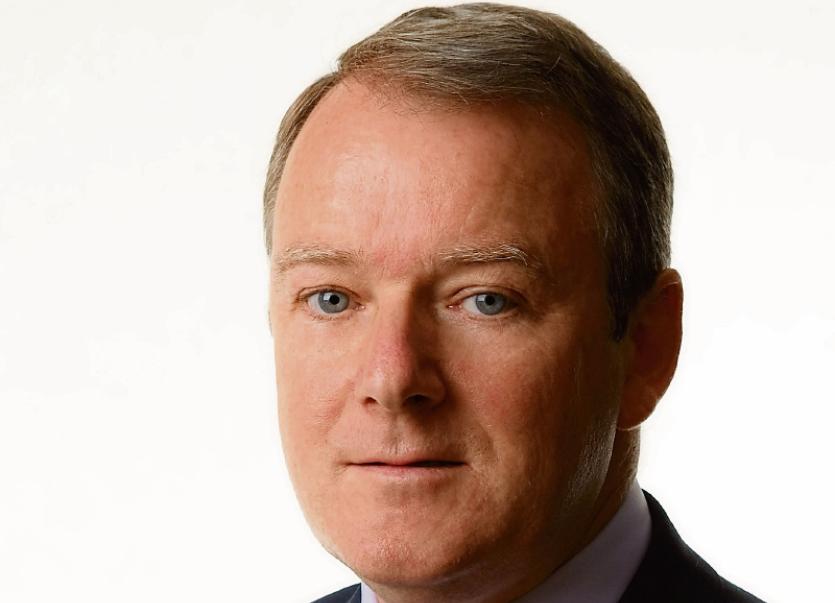 Changes to rules on rural GP services could mean the return of a family doctor to Borris-in-Ossory according to Brian Stanley TD.

However, the Health Service Executive (HSE) says it is still waiting for details from the Deparment of Health.

The Sinn Féin TD claimed that he has been in ongoing contact with senior management in the HSE since the retirement of the GP in Borris in 2014 and has also raised the matter in the Dáil.

“It is my belief that the changes in the criteria for the Rural Practice Allowance (RPA) that has been negotiated with the HSE and Government now offers a new opportunity to fill the GP post which has arisen due to the retirement of Dr. FitzGerald.

He said that under the changes to this scheme the boundary of the catchment area for a rural practice can be extended beyond 5 km.

“This has been one of the problems with the Borris-in-Ossory practices that has prevented it from attracting the RPA. However it should now qualify for this which would make the position more attractive. I have been informed by the HSE that other incentives they agreed to over the past year and a half, such as a rent free clinic, will stay in place.” said the TD.

Deputy Stanley said that filling the post in Borris has proved very difficult to date and he have been making ongoing representation on this.

Despite a number of incentives being put in place and candidates being interviewed for the position, no one has taken up the post. This has meant that the practice has been reliant on locum GPs for the past year and a half and, at times, Dr. FitzGerald has had to come out of retirement to fill in for the lack of GPs.

“This large South-West area of the county which stretches from Mountrath and Rathdowney right across to the Tipperary and Offaly borders cannot be left without a doctor and every effort must be made to fill the post.

“I've urged the HSE to re-advertise the position as soon as possible with the rural practice incentives attached. I am hopeful that this will,” he said.

In reply, however, the HSE said it is awaiting details.

“The HSE is currently awaiting the details on the revised criteria to be issued by the Department of Health,” it said