No shame in being the 'town of roundabouts' 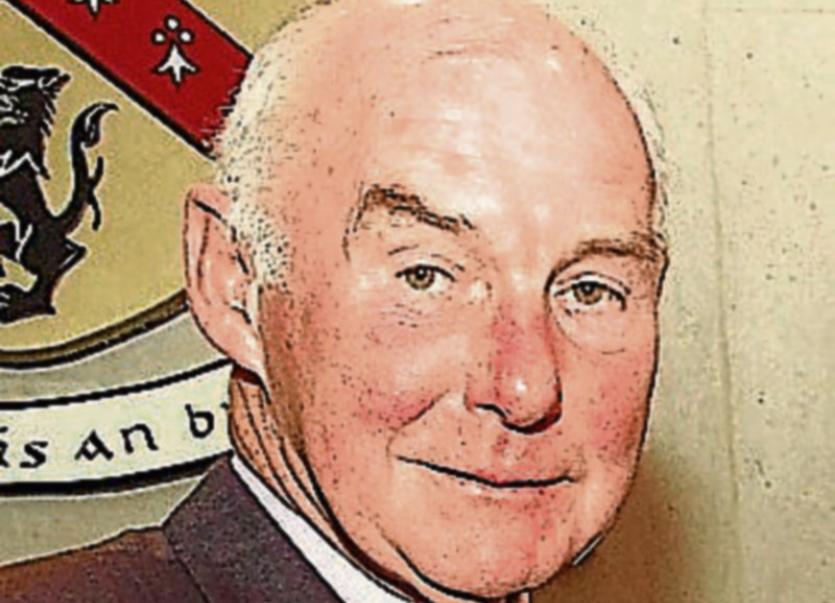 Pedestrian safety is more important than the cars on the road, to the extent that there’s no shame in Portlaoise being known as “the town of roundabouts” if it helps with traffic management.

That was the consensus at the March meeting of the Portlaoise Municipal District.

Cllr Jerry Lodge proposed a motion calling on the council to install a pedestrian crossing at Kilminchy roundabout to facilitate the housing developments on the opposite side of the road.

He was informed in a written response from Mr Farhan Nasiem, road design, that pedestrian crossings are being looked at in Portlaoise.

“We would point out that there are already more crossing points along the Dublin Road than at some other locations such as on the Abbeyleix Road,” read Mr Nasiem’s reply.

Cllr Lodge said that a small number of residents had approached him on the issue and he was happy that the council was looking at it.

“Crossings are very important,” he said.

Cllr Willie Aird pointed out there were bus stops on both sides of the road, a walkway nearby from Kilminchy, and a busy petrol station and a number of businesses in the locality.

“Pedestrians have no chance of crossing the road there,” he said. “We should be pro-pedestrian, not anti-pedestrian, pedestrian safety has to be put above motorised vehicles. It’s very dangerous there,” he added.

“We’re known nationally as the town of roundabouts,” said Cllr Noel Tuohy. “There’s no shame in that.”