Cyclists left in a spin by lack of lanes 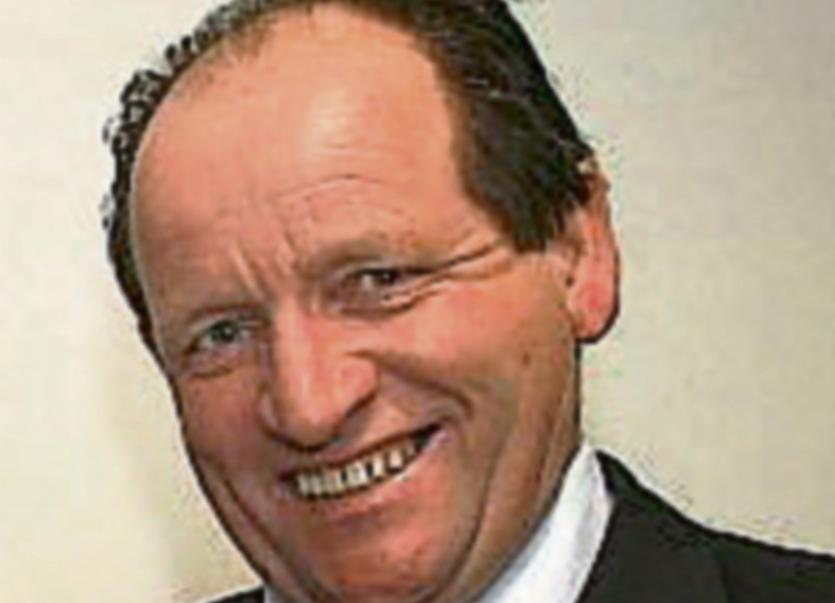 How are cyclists going to enjoy the pleasures of the Slieve Bloom Way unless Laois County Council puts in enough cycle lanes to get them there?

That was the proposition posed by Cllr Willie Aird recently, when he asked the council to consider the installation of a cycle lane on the Mountrath Road in Portlaoise.

He was informed in a written response from Mr Farhan Nasiem, acting senior executive engineer with road design, that a part VIII was done for the upgrade of the Mountrath Road, including construction of cycle lanes, a number of years ago.

The section of cycle lane from the roundabout at the Cloonrooske link up to Bellingham estate has been completed.

The section of cycle lane from Cloonrooske roundabout to Grattan Street wasn’t completed as a few residents had issues with loss of roadside parking.

There is no further funding available for the installation of a cycle lane at the current time. It will be examined again as funding becomes available.

“That’s disappointing,” said Cllr Aird. “From Bellingham out to the roundabout at Cloonrooske, there’s no cycle lane there.”

He said it behoved the council to install more cycle lanes for two reasons: the first was because the council was trying to encourage more people to cycle; the second was the Slieve Bloom Way, the long-distance trail around the Slieve Bloom Mountains, which he described as a great amenity.

“Surely to God, if we’re going to have to get people to the Slieve Blooms, we need a cycle lane,” he said.

He said it was phenomenal the amount of people out cycling in Laois, calling cycling the fastest growing sport.