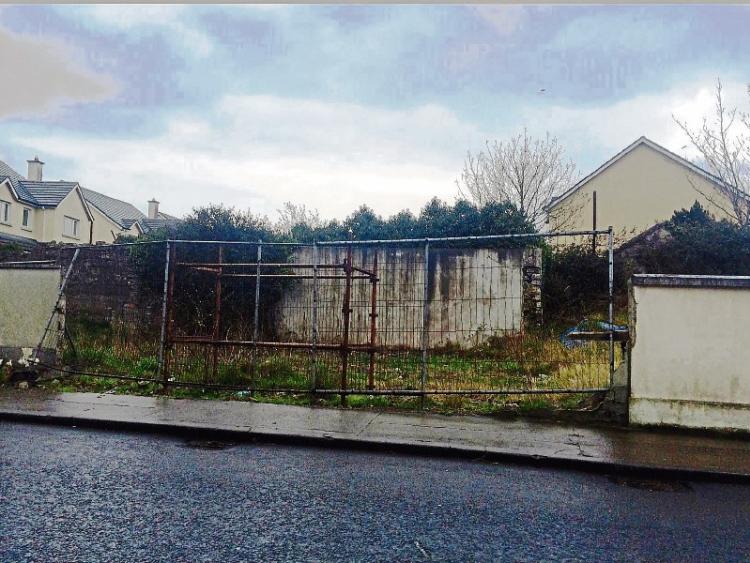 Government funding is to be requested to build six council houses on the site of a disused petrol station in Rathdowney.

Laois County Council last year bought the site on Moore Street from a local builder, and has now confirmed it will be seeking money from the Department of the Environment to build houses on it.

It is hoped the houses may be ready for tenants by the end of 2017.

Rathdowney Fine Gael Cllr John King says it was lying idle for the past 15 years and that it represented a good deal for the local authority.

“It was sold to a builder who approached me to ask the housing officer if he would be interested in buying it. A deal was made and it was purchased at the end of 2015,” Cllr King said.

He said it was good value for the council.

“It is not going to cost a huge amount to build these houses. The site is on the side of a street, this will clean it up, and there are sewage and water connections existing to it,” he said.

He believes the two bedroom town houses will be ideal for elderly people on the council's housing list.

”There is a demand in Rathdowney for two bedroom houses. There are a lot of single older people, mostly men, and it is important that they have social contact, the safety of streetlights, and are to amenities,” he said.

“ A lot of these people are from Rathdowney and happy to remain there,” he added.

The council own an acre of land in the town near the national school, but had no land on the street, Cllr King said.

“There wasn’t any houses built here for ten or 15 years. I am pleased this is going ahead. Hopefully funding will be sanctioned and construction will go ahead by the end of this year, I hope it will be ready by next year. There will be no bother getting tenants,” Cllr King said.

His motion at the March meeting of the Mountmellick Borris-in-Ossory district, asked the council to seek funding to build the houses.

The reply from housing officer Gerry Murphy was “it is the intention of Laois County Council that an application will be made to the DECLG within the next two months”.