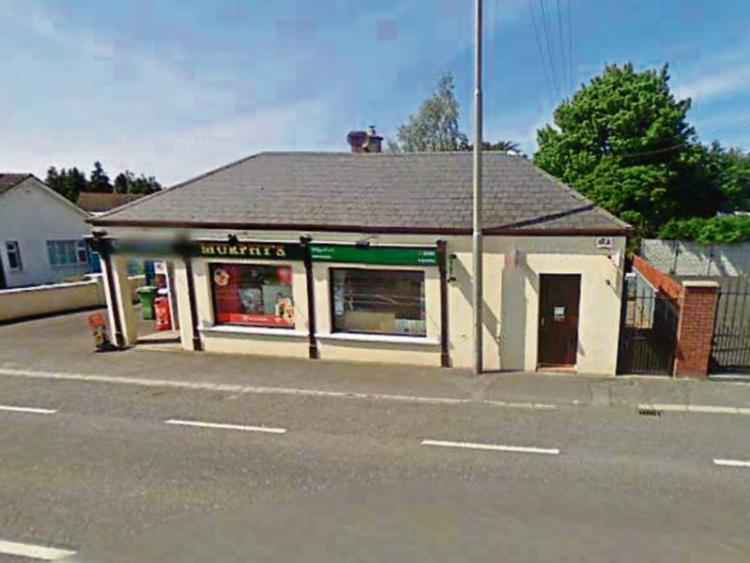 Keep a Post Office in Ballybrittas. That was the unanimous call from a Graiguecullen/Portarlington municipal district meeting last Wednesday.

Adopted was Cllr Padraig Fleming’s motion to that effect. And it was agreed to send a letter on the issue to An Post. Public meetings attended by representatives of all political parties had pressed for the retention of a Post Office in the village, Cllr Fleming noted.

There is now a stay on closing the service.

He criticised the authorities for asking recipients of job-seekers’ allowance to allow their payments to be channelled through the banks. That, he argued, would take away the viability of many POs in Laois and would undermine the postal system.

“In the region of 5,000 people are living in the catchment area. Employment is quite high in Ballybrittas and the Post Office is hugely important. We have a year’s reprieve.” He hoped a new tenant would be found to take on the PO.

Cllr Pascal McEvoy: “I would be wary. Hopefully, we do get a tenant to take over the Post Office.”

Cllr Aidan Mullins: “It’s great to see a concentrated effort by everyone. It’s shameful for the Department to be encouraging people to use their payments to the exclusion of the Post Office.”