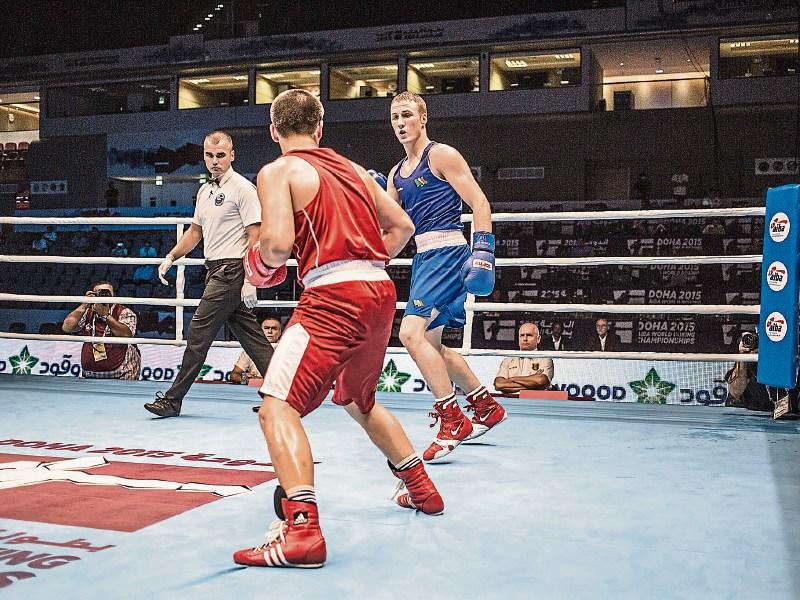 There will be huge celebrations in Portlaoise boxing club with confirmation that Irish middleweight Michael O’Reilly has qualified for Rio Olympics.

Michael defeated Azerbaijan’s Shinebayor Narmandakh in the quarter-finals of the World Olympic qualifiers in Baku.

The victory is culmination of a rollercoaster journey to the Olympics for the European Champion, World Bronze medalist and Irish National Champion.

The world was tained by controversial box off loss to an Egyptian.

He also suffered a shock defeat in the European Olympic Qualifiers in April.