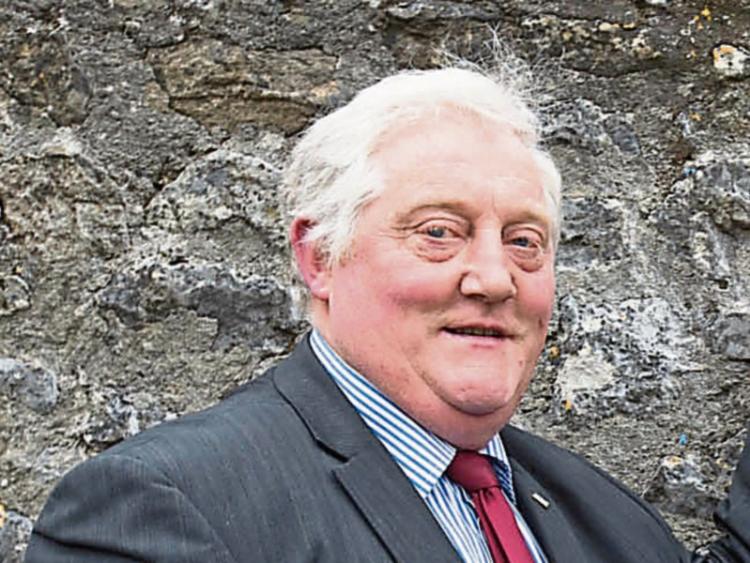 It comes with neither a chain of office nor a crown, but the new Cathaoirleach of west Laois’ Municipal District of Mountmellick Borris-in-Ossory is still a King.

Fine Gael Cllr, John King from Rathdowney to be precise.

In turn, Cllr Goodwin was then proposed as leas Cathaoirleach by Cllr King, with the outgoing chairman Cllr Seamus McDonald seconding him.

Fianna Fáil Cllr McDonald from Rosenallis thanked his colleagues for their help during his tenure as chairman.

“I would like to thank my fellow members for their co-operation,” he said also thanking council office and outdoor staff and the media.

He was complimented for his “performance and impartiality” by Cllr David Goodwin, while Laois County Council’s acting Director of Services Michael Rainey thanked him for his “careful stewardship”.

Cllr Bracken added his thanks to Cllr McDonald.

“We got our business done. I wish Cllr King well. I hope he keeps the recovery going, and spreads it around,” he said, to chortles in the chambers.

Cllr King thanked them for electing him.

“I will do my best as chairman, I look forward to working with you all,” he said.