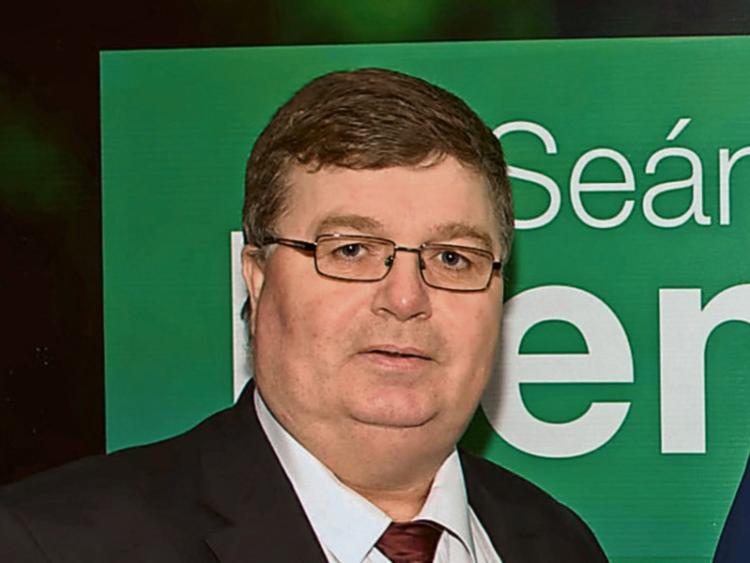 Repairs to the walls of a Timahoe bridge have been delayed according to a councillor who has also questioned the council proposal to pay for the repairs.

Cllr Paschal McEvoy (FF) asked for an update on the Knocklade Bridge at the Portarlington Graiguecullen Municipal District meeting.

He was told that repairs to the structure’s parapet walls were being considered as advance works for the road resurfacing works in Aghoney.

“Depending on the tender prices received for the road surfacing, if there is sufficient funding available to carry out the works, the repair works to the walls could then proceed,” replied Mr Philip McVeigh, senior executive engineer.

However, the Stradbally-based councillor was not pleased.

“I have problem with this because this has already been approved and work was to begin six months ago,” said Cllr McEvoy.

He insisted that the bridge had to be prioritised as it was a health and safety issue. He queried the mechanism to fund the project as he feared that there would be no money to do the job if the road resurfacing was expensive.

Mr McVeigh said hopes to use the Barrow Drainage Board fund to pay for the bridge had not materialised.

Cllr Padraig Fleming agreed with Cllr McEvoy about the promises made and also questioned the funding mechanism suggested in this case.

Mr McVeigh confirmed to him if there was no money left from the resurfacing, the bridge would not be repaired. He said the cost of repairs is estimated at €4,000 to €5,000.

Director of Services, Gerry Murphy said he would discuss the matter further with officials indicating that it could be treated as a health and safety matter.