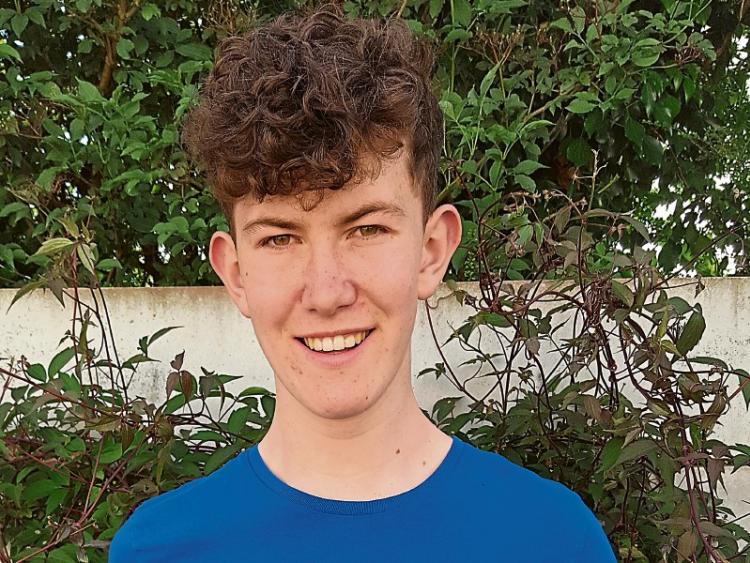 Spink Comhaltas had a very busy and successful weekend at Leinster Fleadh in Kilkenny over 8/9/10 July with a total medal haul of 22 medals across music and dancing competitions, and 10 individuals and the evergreen ‘Ballyroan Halfset’ qualifying for Fleadh Cheoil na hÉireann in Ennis in August.

Leinster Fleadh 2016 had the largest entries from Spink to date, with 5 groups comprising 70 members competing in U12, U15 and U18 competitions, as well as solo, duet and trio competitors.

The Leinster Fleadh is the most challenging of all of the provincial fleadhs because of the number of competitors and the scale of the competitions, and all of the adjudicators noted that standards this year continued to increase from the already very high standards of previous years.

All of Spink’s groups performed splendidly and were highly commended for performances. Most of the members of these groups are very young, and will definitely be back in 2017 stronger based on their experience this year.

Congratulations too to all of the other Laois competitors who continue to maintain the reputation for excellence in Comhaltas, and who in turn performed for their own branches with great distinction. It was great to see the goodwill and support that Spink competitors received from sister branches across Laois, and we wish all of the Laois competitors the very best in Ennis next month.

One of the most exciting young trad groups in Ireland, ‘Fiúntas’ – who are made up of members of Spink and Camross - had 7 out of its 8 members performing in Leinster Fleadh. They all qualified for Ennis, with a medal tally of 17 for their weekend. They rounded off their own busy weekend with a stomping performance on the gig rig on Sunday evening in front of Kilkenny castle.

For those of you who did not get a chance to listen to Spink or Laois competitors in the Fleadh, remember you can also listen to them in the summer seisiúns every Wednesday in Heritage House, Abbeyleix at 8pm throughout July and August.

Spink branch of Comhaltas Ceoltóirí Éireann provides traditional Irish music lessons to members from Laois and bordering areas in Kilkenny, Carlow and Kildare. With a comprehensive instrument bank to support members learning music in a cost effective way, Spink prepares members for Fleadh Cheoil na hÉireann as well as the traditional Irish music examinations. Most importantly, the tradition of playing and enjoying Irish music is being handed on to a new generation. More information is available on Spink Comhaltas on Facebook.