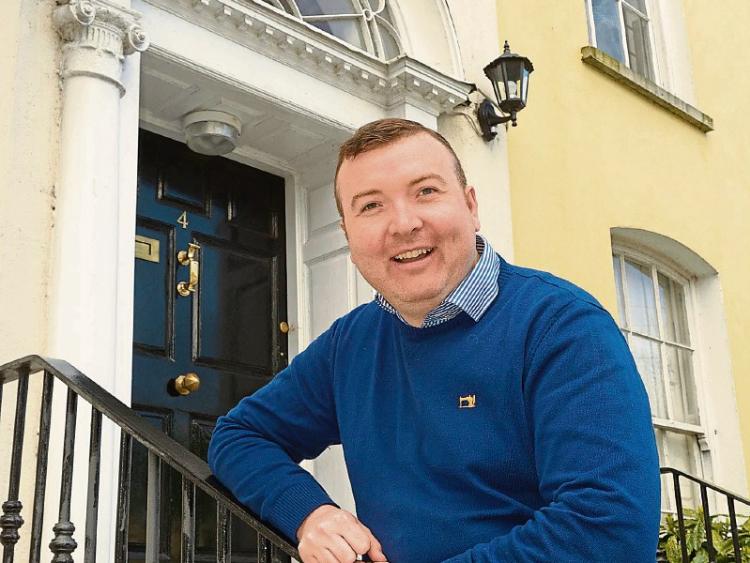 New youthclubs, and more members and volunteers are the aims for the new project manager of Youthwork Ireland Laois, Clive Davis.

“There is plenty of room for more. There was one in Abbeyleix and I hope to get that active again. We are actively looking for volunteers in the main towns, they are the lifeblood,” he said.

“The amount given to Laois is less than other counties, but there is a big population here. For me it’s about attracting young people and expanding our facilities,” he said.

Coming from working in Cork city, he sees similar challenges in Portlaoise, where the county's biggest of six youth clubs is based.

“It can be easier to find members in smaller areas, like Vicarstown, the second biggest club in Laois with about 90 members. In larger towns like Portlaoise, it is harder because different estates are like little communities on their own. I would like to activate groups in each estate, so they can use the youth club facility in Portlaoise. It is fantastic but it is under utilised,” said Mr Davis.

The club above Subway is only used on Thursday and Friday evenings.

“I aspire to have it full every evening, it's about getting the word out,” he said.

In small towns like Stradbally and Mountrath, a lack of halls is the issue.

“We have a lot of committed volunteers, amazing people looking to get things going, but have no space to do it,” Mr Davis said.

His vision is for young and old to share facilities and projects, like computer training, reinforcing social bonds, while sharing running costs.

He explains why youth clubs are important.

“It gives young people something to do, and includes them in the community, rather than have people complain about them ‘hanging around corners’. They feel wanted, their opinions are valid,” he said.

Activities are driven by the interests of members.

“Portlaoise is very music focused. We find programs to match interests on things like sport, art and keep fit,” said Mr Davis, who welcomes callers to the Portlaoise club on weekday mornings from 9.30am to 1.30pm

Workshops will be held in Portlaoise in the last week of August, on art, drama and dance. See facebook and twitter, @YWILaois or call 057 8665010.