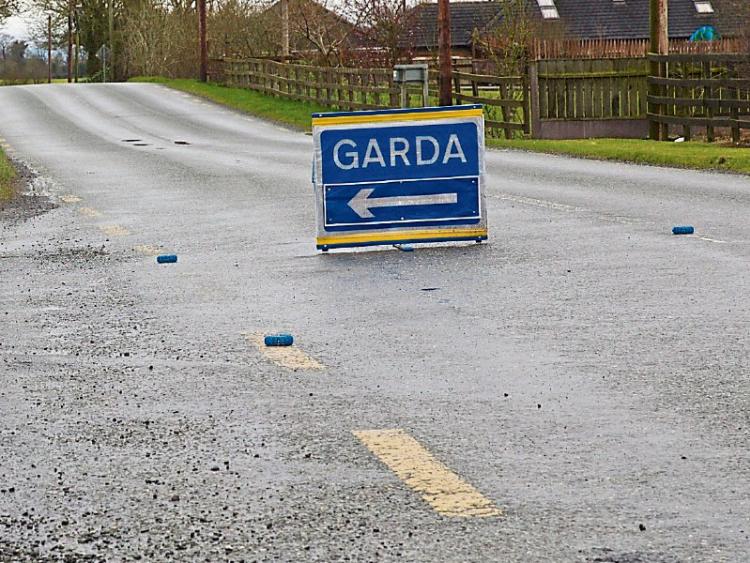 Gardaí are investigating a fatal road traffic collision on the N62 between Cloghan and Birr, Co Offaly.

The police say the accident happened around 4.15pm on August 18.

The Collision occurred approximately half way between Galross Cross and Kennedy’s Cross at Galross East, Cloghan.

A man in his 60s was fatally injured when the car he was driving was in collision with a truck. The driver of the truck was uninjured.

The road is closed to facilitate an examination of the scene by Garda forensic collision investigators and traffic is being diverted locally from Cloghan Village.