Passing of a great Laois and Ratheniska man Martin Cahill 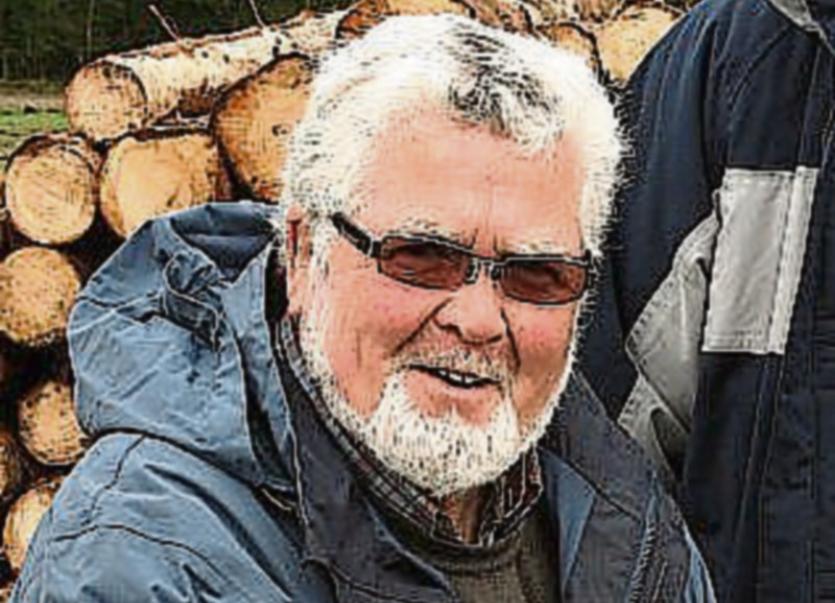 The was great sadness in Ratheniska on the death of Martin Cahill, Kylevalley, Stradbally.

One of the great figures of our small community, Martin influenced a great number of people he came into contact with throughout his life. From his work in Mountmellick and Portlaoise passing on his woodcrafting skills, to his great love of sports and music, Martin was greatly regarded and loved across the spectrum. He was a huge figure in Ratheniska GAA over the years, from his time holding prominent roles such as secretary and Chairman of both Juvenile and Adult Clubs, as well as his time spent coaching both juvenile and adult teams alike, Martin gave his all to everything he got involved with. Martin also devoted great time to the Timahoe Ladies Football Club where his daughters were hugely involved.

In recent years Martin took on a role at County level when he was part of Pat Critchley's Minor backroom team, made all the more special for Martin no doubt by the involvement of his beloved grandson Denis.

And of course there was the music, Martin's other great love. His enthusiasm for it was infectious, as shown by his long time involvement in Ratheniska CCE. This was borne out throughout his life and most notably on the occasion of his funeral, which was a celebration of all Martin's great loves.

Whatever Martin got involved in, he gave himself 100% to. He was always available however to help out, and when the call went out he was one of the first at the Club with bib in hand, or squeezebox on his knee, to do his bit.

Of course we've mentioned some of Martins loves, but in truth there was but one great love, and that was his wife Mary and his family. We offer our greatest sympathies to them all, and of course his huge network of friends at this sad time.