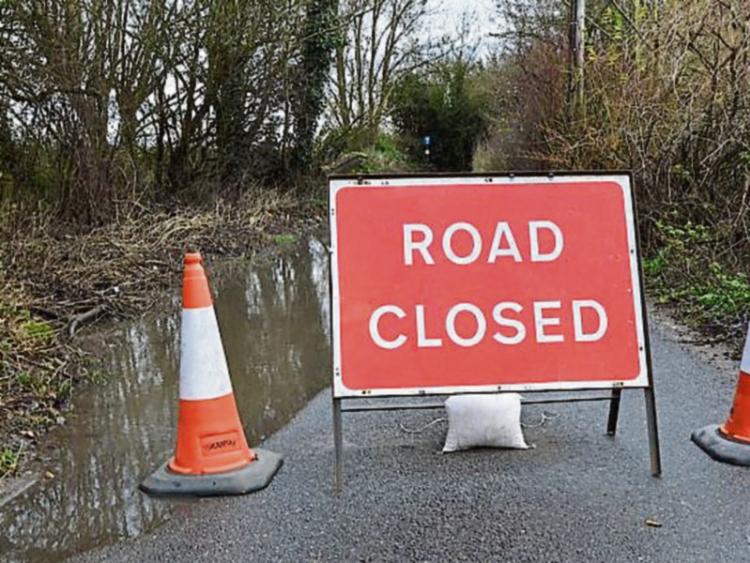 ‘A Tolerton farmer was “guaranteed” by Laois County Council that a flooding road would be fixed, but he is now getting the blame for rain water flowing off his land, according to Independent councillor Ben Brennan.

After hearing a council reply that the landowner should be approached to see if he could prevent water flowing onto the public road, Cllr Brennan was not happy.

“We are back to square one again. It’s not the water flowing onto the road, it’s water that has nowhere to go. There is going to be an accident on the turn,” he said, speaking at the September meeting of the Portarlington Graiguecullen municipal district.

Farmer Joe Graham’s house is itself being flooded when the R430 road floods, on a bend between Tolerton and Carlow, on the eastern side of Laois.

Cllr Brennan fears the delay by the council in fixing the problem, will cause an accident on the road.

“It is flooding his house through the air vents. The council needs to stop blaming the farmer, this needs to be sorted out. They told me it would be done. I am concerned that it won’t be done until there is an accident,” Cllr Brennan said.

Senior council officials had previously already met the farmer on site he said.

“Laois County Council had spoken to the owner and guaranteed it’d be done,” Cllr Brennan said.

He was unhappy with the update he received at the district meeting.

Acting area engineer Edmond Kenny said that after investigation, “the landowner should be approached with a view to prevention of water flowing onto the public road”.

“No one seems to want to know anything about it. The council wants to blame the farmer. It’s not his fault 100 percent,” said Cllr Brennan.

Cllr Padraig Fleming backed him at the meeting.

“The fact that the council has made a commitment, it should be delivered on,” he said.

“It is a small bit of a communication problem,” suggested Cllr Paschal McEvoy.