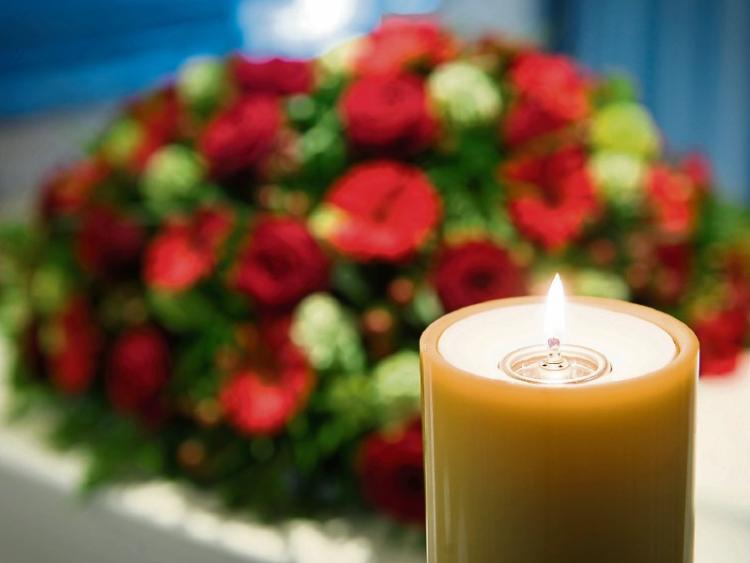 A well-known Rathdowney butcher has been laid to rest in his 92nd year.

The former victualler ran Jackie Cahill's butcher's shop on Main St for many years up until his retirement.

His remains were reposed at O' Sullivan's Funeral Home, Rathdowney on Wednesdaylast with Rosary.

Funeral Mass took place on Thursday in the Church of The Holy Trinity, Rathdowney at 2pm followed by burial in Rathdowney local cemetery.