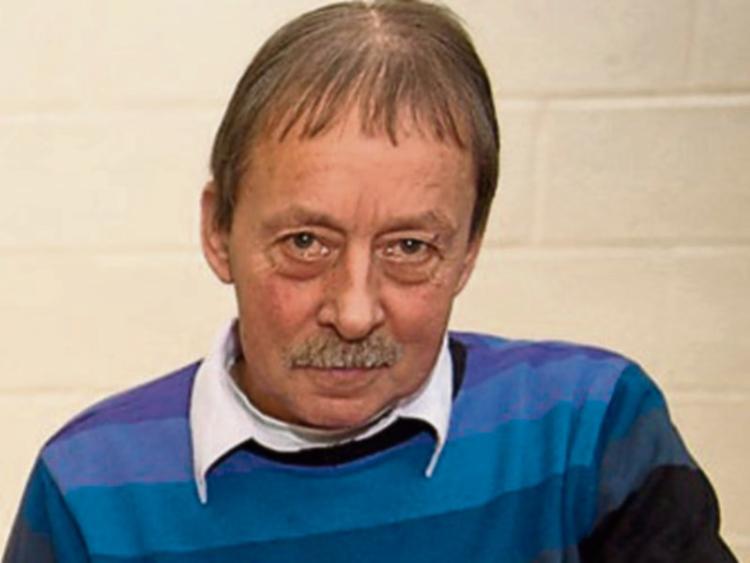 It was with much sadness that Clonaslee Tidy Towns committee and the community mourned the untimely passing of Pat Fenlon.

The very big numbers of people that turned out to his funeral bore testimony to the esteem in which he was held.

Pat was a pleasant, mild mannered gentleman, and well known and respected in Clonaslee.

He was born in Morette Emo and went to school there.

In later years Pat became a carpenter and roofed many houses in Emo, Clonaslee and all over Ireland. He also worked on projects in Dun Laoghaire.

He had a great love for music and loved a good waltz. A great singer before he fell ill, he was often heard to sing Lovely Laois, Danny Boy, Working Man to name but a few.

Pat’s love for the GAA was well known, and he was sub goalkeeper on the Emo senior football team that won the Laois senior football championship in 1972, and keeping it in the family, his brother Brian was goalkeeper that same day.

He loved travelling to all Laois matches and especially when his native Emo was playing.

He doted on his five grandchildren and especially Conor who is following in his footsteps with his love for the GAA.

He was always a lifelong supporter of Manchester United, and always enjoyed the banter with his son-in-law, a Liverpool supporter.

One of his wishes was that if good health spared him, to return to Benalmadena Spain, where he had in earlier years visited with his daughter and went on safari, and would later exclaim “you only live once”.

Pat later went to live with his daughter Pamela in Tullamore, before moving to Clonaslee, where he immediately became part of our community.

He contributed handsomely to cleaning efforts of Clonaslee village each morning before 7am.

This he did, hail rain or snow. A very valued member of Clonaslee Tidy Towns committee.

He greeted everyone with a warm smile, and had time for everyone.

He had a unique wit and sense of humour and was daily challenged by an interest in crossword puzzles.

His death after a short illness took place on September 26 at the Hospice at St Vincent’s Hospital Mountmellick, surrounded by his loving family.

He reposed at his wife Marie’s house and was removed to St Manman’s Church, where funeral mass was celebrated by Fr T O’Reilly, PP.

A moving tribute was paid during the mass by his brother-in-law Michael.

The Clonaslee Tidy Towns committee formed a guard of honour at the removal, with a stop at Fallons, his local. This was later repeated by members of Emo GAA at his burial in his native parish.

Pat is survived by his wife Marie, daughters Pamela and Grainne, grandchildren, son-in-law, sisters, brothers-in-law and a large circle of friends in Clonaslee and Emo.

Clonaslee Tidy Towns will fondly remember Pat for his much valued help and friendliness that he showed to everyone. Their bronze medal received in the National Tidy Towns awards 2016 is dedicated to Pat’s memory.

A man that will be sadly missed, but will always have a place in our hearts. May he rest in peace. Ar dheis Dé go raibh a anam.