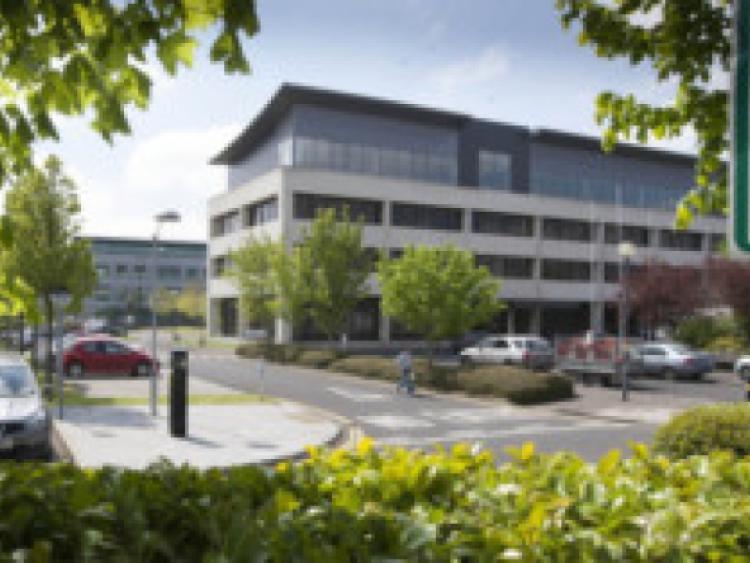 Christmas shoppers have been gifted a little extra free parking this December by Laois County Council, with one hour’s free parking in Portlaoise throughout the full month.

Director of services, Mr Kieran Kehoe announced the news at this week’s meeting of the Portlaoise Municipal District, saying that the decision had been reached after discussions with businesspeople and residents.

However, Cllr Willie Aird said he wanted a condition built into the scheme that allowed motorists to return to the town twice or more in one day, to avail of the free parking each time.

Mr Kehoe agreed with Cllr Aird in theory, but said that it couldn’t be permitted to just allow motorists to keep moving the car around the town to get continuous free parking.

Cllr Catherine Fitzgerald pointed out that traders don’t want all day free parking, as this could lead to cars being left for the day clogging up spaces and preventing trade.

Cllr Noel Tuohy observed: “You won’t get a whole lot of Christmas shopping done in one hour.”

Cllr Aird remarked that Christmas is not just about shopping, with people meeting up with friends and going for chats around the town. “It’s a time for relaxation, a time of festive spirit,” he said.

All councillors were in agreement with the proposed one hour’s free parking.