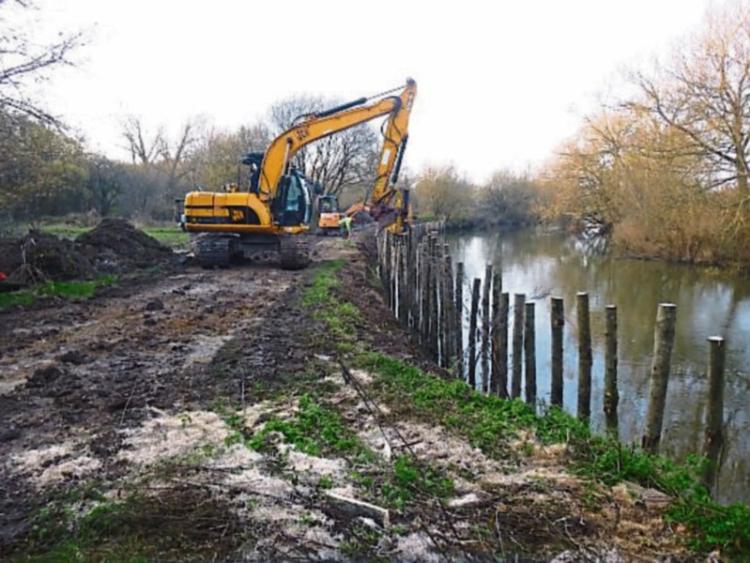 Serious damage has been done to River Nore near Coolrain which, if not tackled now will require substantial and costly work down the road.

While Laois County Council noted the problem, councillors for the area believe the damage has not been tackled and there is not enough cash to prevent damage happening to the river banks.

Cllr Brendan Phelan raised problems at Derryduff, Coolrain at the Municipal meeting for the area.

“These works have been neglected. After being up there at the site, I saw that serious damage is being done to that bank.

“Work was carried out there a number of years but damage has taken place.

“A major job will have to be done unless we address it as soon as possible,” he said.

Fellow Independent, Cllr James Kelly agreed but he feared that funding for the maintenance of the River Nore was “very, very low”.

He also warned that silt was a problem on the river bed.

“A programme of works on the River Nore will be prepared in the coming months.

“The focus in 2017 will be to stabilise the river bank at Derryduff as identified,” said a reply to the Borris-in-Ossory Mountmellick Municipal District meeting.