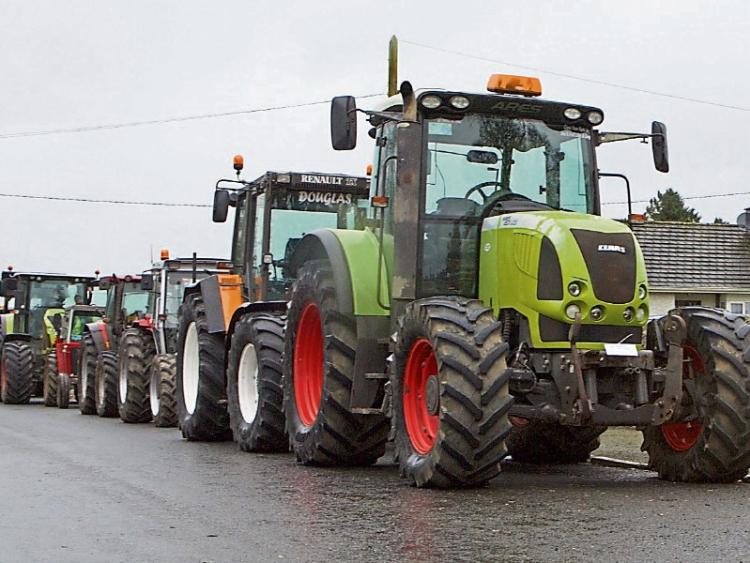 Laois County Council is preparing to mark the 50th anniversary of Irish farmers' famous protest march from all corners of Ireland to Dáil Eireann, in 1966.

A Cathaoirleach’s Reception will be held in county hall on Thursday March 30 to honour the surviving 12 members of 18 who marched from the Laois branch of the IFA, then the National Farmers Association.

“I walked with my father from the Wheel Inn to Monasterevin, with Laois farmers,” he said.

“I am delighted this is being brought forward. It has been done in a lot of local authorities. The IFA is a fantastic organisation which has achieved an awful lot. They walked from the four corners of Ireland to assemble in Dublin,” said Cllr Willie Aird.

He told Cllr Jerry Lodge that “your father saluted them” as they walked by.

“It was a fantastic success, how it was planned, from who made meals and fed them to who lit fires,” he said.

The NFA's march, 21 day sit-in, road blockades and rates strike, had dozens of members jailed, resulted in it it winning a voice for farmers in political decisions.