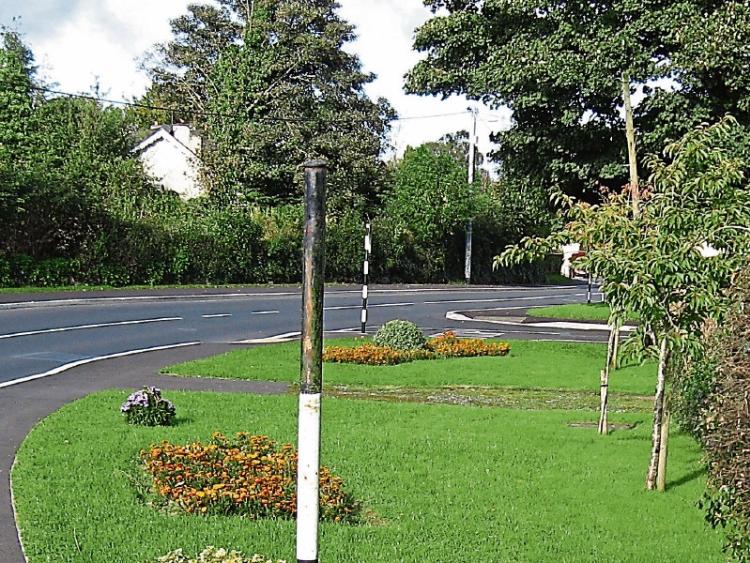 Cllr James Kelly had complained about the robbery of direction signs. In the Camross area, six heavy metal signs had been taken, he revealed.