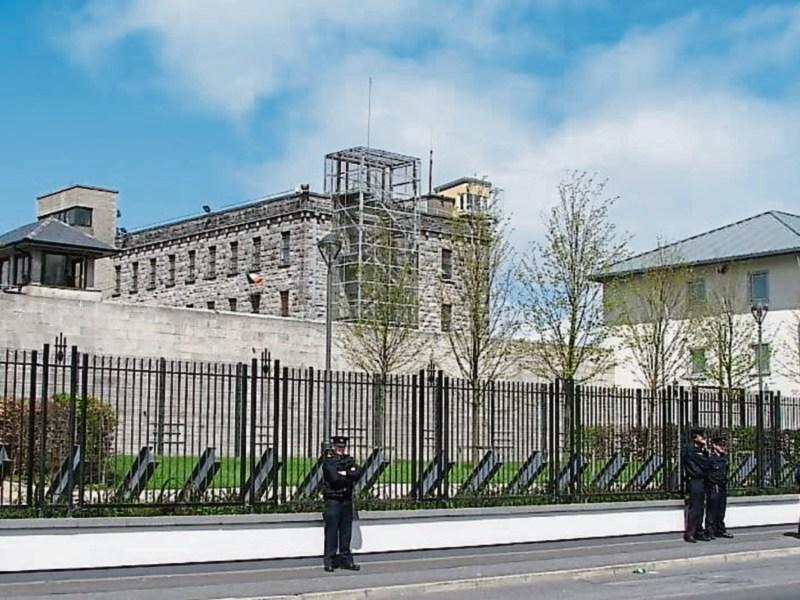 The construction of a new high security wing for Portlaoise Prison to house some of Ireland's most dangerous criminals is scheduled to get underway at the start of 2019.

In what should be an economic boost for Portlaoise, the Irish Prison Services has confirmed to the Leinster Express that, in the meantime, work is to start on the refurbishment of the existing facilities.

The statement follows an announcement this week by the Tánaiste and Minister for Justice, Frances Fitzgerald that the prison, which is one of the main employers, in Laois is set for an overhaul.

She also said the first recruits to the prison service since 2008 would go into training this year.

Minister Fitzgerald addressed the Oireachtas Joint Committee on Justice and Equality on spending plans for services under her responsibility, last Tuesday, April 12.

She said that the gross spending estimate for the prison service in 2017 is €327 million, plus an additional €2.833 million in unspent capital from 2016.

According to the Tánaiste, Portlaoise Prison is down for refurbishment.

"A significant capital provision of over €25 million will allow enabling works continue in relation to the major redevelopment work planned for Limerick and Portlaoise prisons as well as refurbishment works in Wheatfield, Cloverhill and Castlerea prisons," the Minister said.

The Irish Prison Service outlined the plans in a statement to the Leinster Express.

"The core infrastructural modernisation requirements at Portlaoise Prison are the need to eliminate slopping out and to bring the prison’s existing infrastructure to an acceptable standard including prisoner accommodation.

"The Irish Prison Service have committed capital expenditure in 2017 to Phase 1 of the Portlaoise redevelopment project and this entails a refurbishment of the outdated E Block and the Demolition of the D Wing. These projects will be tendered in the coming months.

"Construction of the Portlaoise New High Security Block is currently scheduled to commence in Quarter 1 of 2019," it said.

The statement adds that as these projects are subject to the tendering process it would be inappropriate to give an indication in relation to costs at this stage as this would be commercially sensitive information which may affect the process.

Portlaoise Prison is part of the Portlaoise Prison Campus, and is the only high-security prison in the State which serves as the committal prison for those sent to custody from the Special Criminal Court and accommodates prisoners linked with subversive crime.

It detains prisoners that pose the greatest security risks within the Irish prison system, and those requiring the most stringent standards of internal and external security and containment.

As well as prisoners requiring enhanced security for a range of reasons, it accommodates prisoners associated with the highest elements of gangland crime, as well as subversive and politically motivated criminals.

The prison service recently began the tender process for the purchase of fleet of new vans for the transportation of prisoners.

Money has been set aside for 'major redevelopment' of Portlaoise Prison, according to the Minister for Justice, who is also to confirmed that the first new prison officers recruited in nearly a decade will begin training this year.

The Minister said that new recruits are also on the way for the first time in nearly ten years.

“This recruitment will allow the Prison Service to keep pace with expected retirements.”