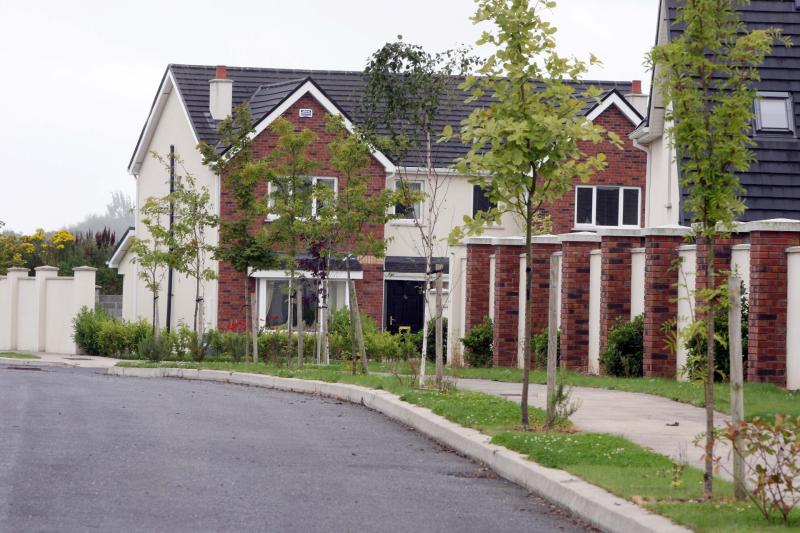 A legal process is underway involving eviction from a Laois housing estate that houses local authority tenants from Laois and Carlow.

Laois and Carlow county councils have housed 55 families at Fruithill Manor in Graigueullen. The ribbon is due to be cut on their involvement in the estate on Friday June 9. The houses are owned and managed by Co-operative Housing Ireland.

However, the good news that families have found homes has been soured by problems in the estate just months after tenants moved in.

Maria Butler of Co-operative Housing Ireland confirmed to the Leinster Express that there are ongoing legal issues.

"There is ongoing legal proceedings but the place is well run. Everybody in there is happy there. Any issues we have are dealt with in private," she said.

Asked if there had been any evictions she said:

"Not confirming whether there has or hasn't, there would be an ongoing legal case. There is something pending that I can't discuss. If there are issues they are minor.

“Nobody is in danger of imminent eviction that doesn’t already know about it."

Laois County Council housed 15 people from its waiting list in the houses. The remaining 40 homes went to those waiting on Carlow's list.

Fruithill Manor was left incomplete as a result of the property crash and ended up with NAMA. Co-operative Housing Ireland took the estate over and completed unfinished homes. The tenants have been moving in since the start of 2017.