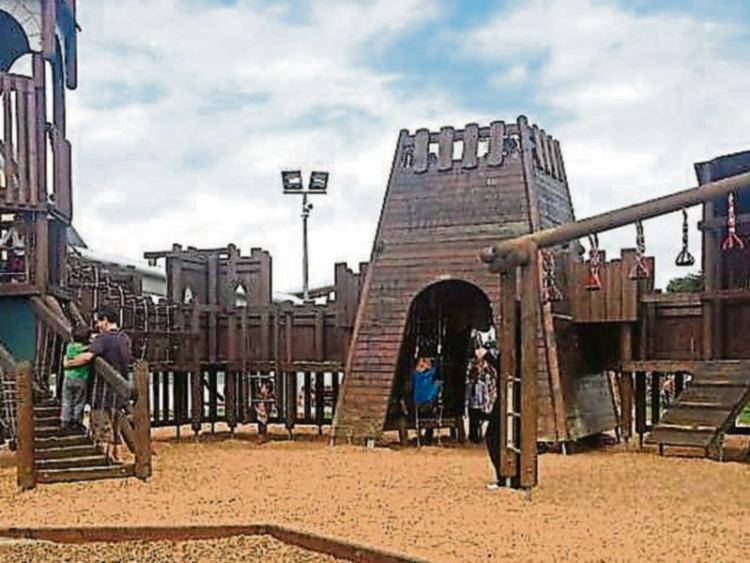 Twelve out of twelve applications for funds for school or community safety measures made by Laois County Council to a Clár fund for disadvantaged rural areas have been turned down.

With €5 million to distribute nationwide in the Clár scheme, Laois received just €27,000 in the Clár Measure 2 programme for three Laois school playgrounds, and €29k for community centres in Trumera and Vicarstown.

The Chief Executive of Laois County Council is unhappy with the money granted to Laois for the coming year.

“I was underwhelmed by the amount of money, after the amount of time staff put into the applications. We did write back looking for more,” Mr John Mulholland said at the June council meeting.

He said he shared the views of Cllr John Joe Fennelly who was disappointed at the small figure.

The council made 12 applications to the Clár Measure 1 programme.

The council says the applications may be revisited if funding becomes available.

Trumera Community Centre was the only success out of five applications under Measure 3, which gives funding for Targeted Community Infrastructure Needs. It receives a grant of €24,374.

Under the Measure 2 programme, Laois County Council received funding for all three of the school playgrounds it had applied for.

The Clár 2017 funding, announced last April by Minister Michael Ring, is for safety measures near schools and other community facilities, play areas, and community projects that do not qualify for other funding schemes.

The money was allocated to Laois in the April/May period.