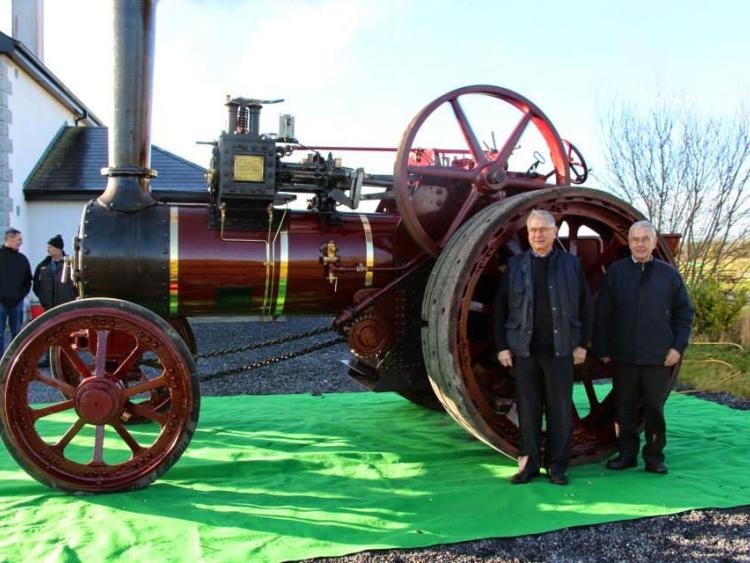 The Celtic Steamers Annual Run is one which every steam enthusiast has highlighted on their calendar, this year is no different as the convoy converges on August 4.

Since its formation in 2001 the committee have raised thousands of euros which is donated to various charities throughout Ireland.

The Celtic Steamers aim to raise funds for charities, to preserve steam engines, to involve young enthusiasts, to promote awareness for cheaper insurance for steam engine owners and to get new involvement in the club.

Beginning in Osmond Bennett's premises in Johnstown, Kilkenny. The run will then leave full steam ahead for Durrow for watering and feeding at the Castle Arms Hotel between 11 am and 2 pm on Friday August 4.

The convoy will then proceed to the Manor Hotel in Abbeyleix for an overnight stop. Engines will be parked at Morriseys and Bennys Pubs on the Friday evening.

Saturday, August 5, will see the engines move on from Abbeyleix to Portlaoise, for a stop for fueling and feeding, and then a final short stretch to Stradbally.

Engines should be arriving from 4 pm onwards in Stradbally.

The run should be just as enjoyable as always for both the drivers and excited spectators all while raising much needed funds for charity.