Abbeyleix man killed in crash to be laid to rest

Funeral arrangements have been announced for the young man 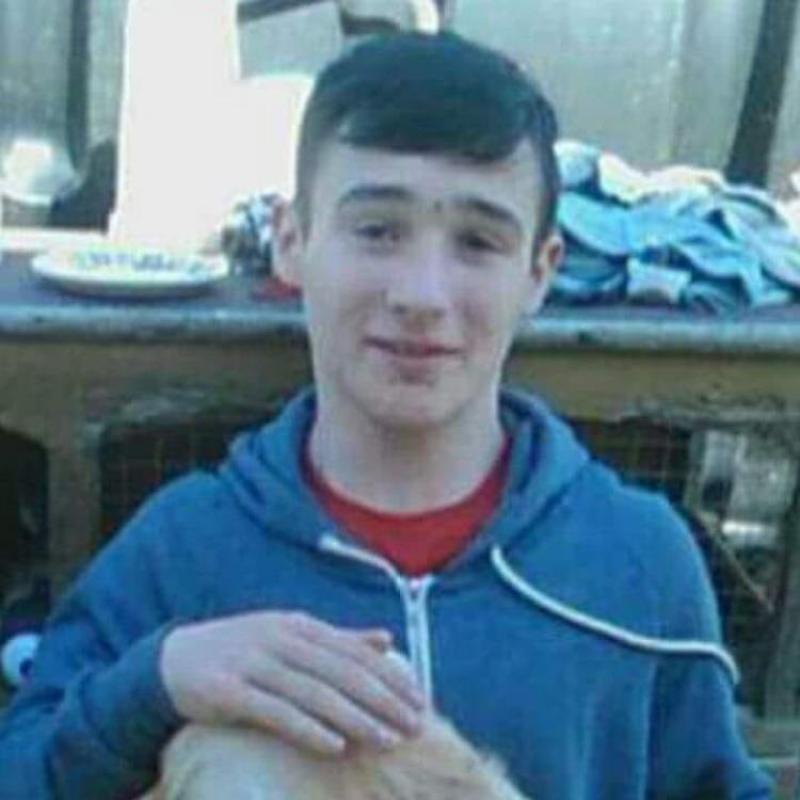 A young Abbeyleix man who was killed in a car crash in Tipperary will be laid to rest in Dunkerrin on Saturday.

The funeral arangements for 16-year-old Adam Case originally from Abbeyleix, but who had been living recently in Shinrone have been announced.

He will repose at his home in Derrinclare, Shinrone,Co. Offaly on Thursday and Friday.

Removal will take place to St.Kieran's Church of Ireland Church in Cloughjordan on Saturday for 2pm service.

The young man tragically died in a single vehicle fatal road traffic collision occurred at Boston on the Ballingarry North to Cloughjordan on Tuesday afternoon, August 1, at approximately 3.45pm.

There were two other occupants in the car at the time of the crash, a 22-year-old male and a 17-year-old female. Both were taken to hospital.

Adam was a student in St Brendan’s Community School in Birr and a past student of the Abbeyleix South School.

Tributes have poured in for the young man on social media.