Were you fined in the first six months of this year? 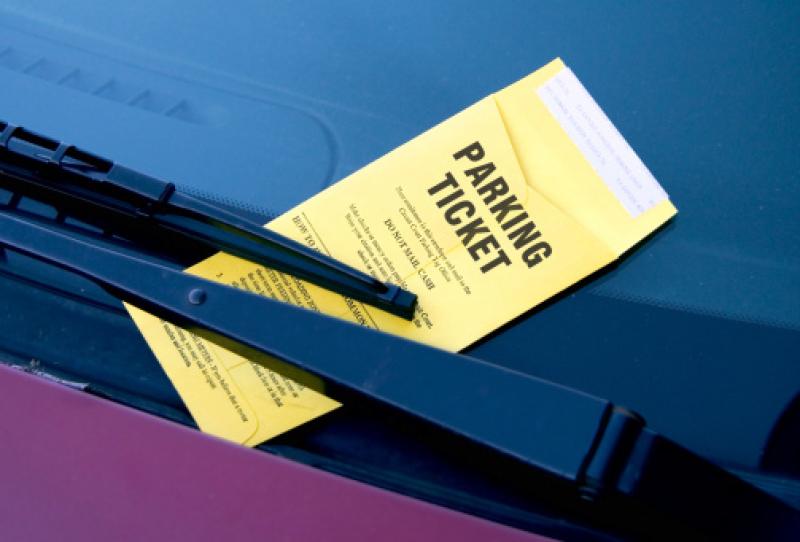 Laois County Council has taken in over a quarter of a million euro in total on parking in the county in the first six months of this year.

A total of €253,669.92 was taken in from parking metres, parking fines and all other sources of income related to parking in the county.

Of this, €49,865 represents the amount received by Laois County Council for the payment of parking fines during the first six months of the year.

An estimated total of 1,509 fines were issued in Laois in the first six months of the year.

The majority of these parking offences came from streets and carparks in Portlaoise, Portarlington and Mountmellick.

Some of the locations that fines were issued the most in the first half of this year in Portlaoise include the James Fintan Lalor car park, Church Avenue, County Hall, Main Street and Bull Lane.

Patrick Street and O’Connell Square in Mountmellick were also popular areas for parking offences to be noticed and issued with fines.

The cost of a fine varies based on the offence. For the range of Parking Offences a fine of €40 is issued. Non-display of current

Tax Disc results in a €60 fine and illegal parking in a Disabled Parking Bay will result in an €80 fine.

These charges apply if fines are paid within 28 days of issue. These fines increase by 50% if they are not paid within this time.