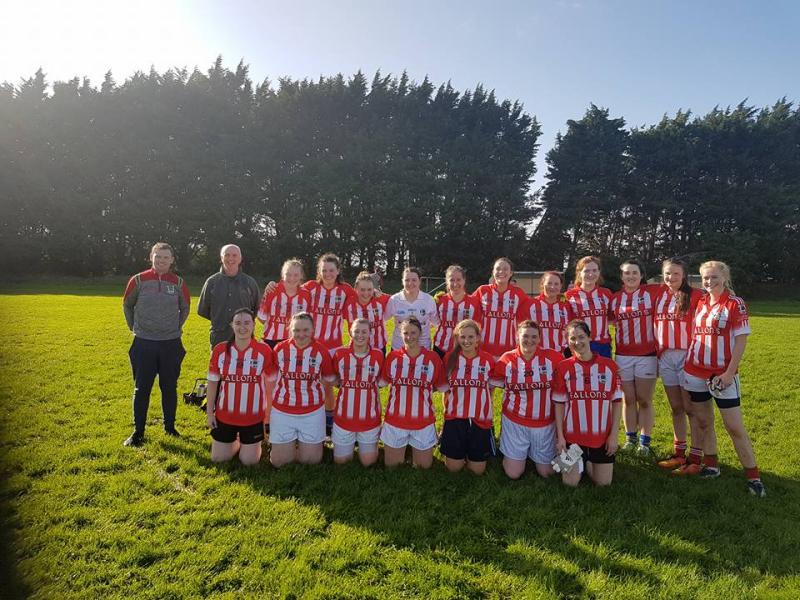 Women in Clonaslee and the surrounding areas have recently formed a new ladies football team.

The match is being held in order to raise funds for the ladies to get a kit as they have just formed a team with around 15 members so far.

The match will take place at 4pm in the GAA pitch in Clonaslee and there will be a bit of a twist to the game as the men will be wearing wellies for the entire match!

There will be an entry fee of €2 to support the funds of the new team and it is sure to be a bit of craic.

The team recently formed as there was local interest and they are coached by Glen McEvoy and Peter Maher.

Kate Conroy is one of the members on the ladies team and said that everyone is welcome to join.

"We just wanted to see if there was interest in making a team to enter the championship next February so we organised a few training sessions for now to get an idea.

"We want to try to have jerseys for starting in February so Sunday is a fundraiser for that.

"Everyone is welcome to join the team it is completely open to anyone interested. You can contact the Clonaslee St Manman's Facebook page if you are interested in starting next season. It has been enjoyable so far, there is a great team spirit and it is fun but we are taking it seriously at the same time, we would love for more people to get involved, Manmans abu," Kate said.

The match will be on the same day as The Clonaslee Show, read about the show which is in it's 66th year here. 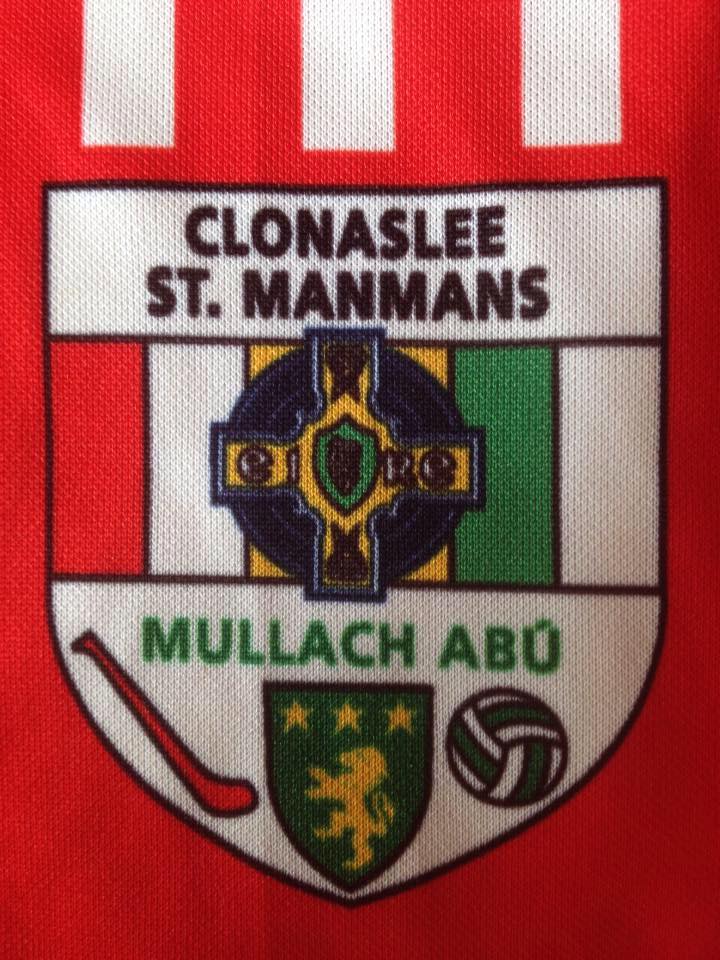