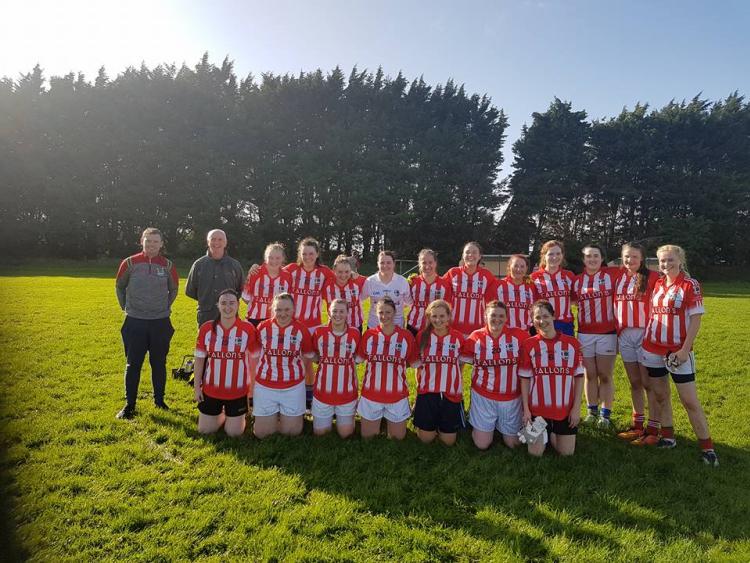 Despite the Clonaslee Show being cancelled due to the stormy weather over the weekend, a very important football match still went ahead in the village.

A newly formed Clonaslee Ladies team played against the Clonaslee Senior football team on Sunday in the GAA grounds at 4pm.

The men's team wore wellies throughout the match, which was a fundraiser for the ladies to get new gear.

The wet and windy weather made for a slippery game and some of the action was caught on camera.

This video clip of the match features Gerard Buster Dunne and John Rigney who have reportedly been "falling for Clonaslee women all their lives". 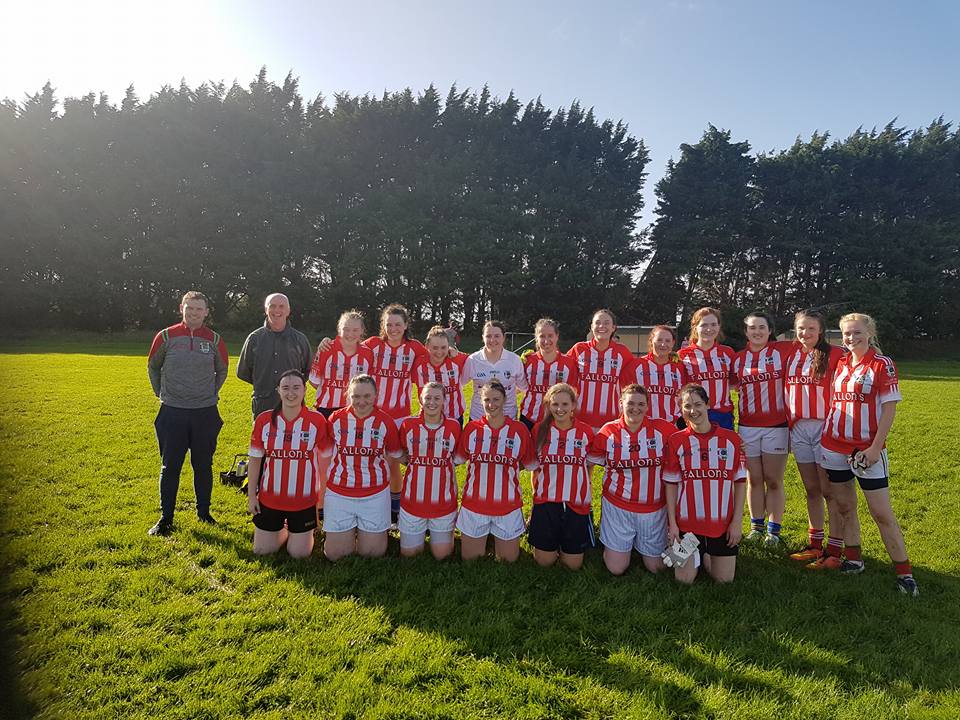 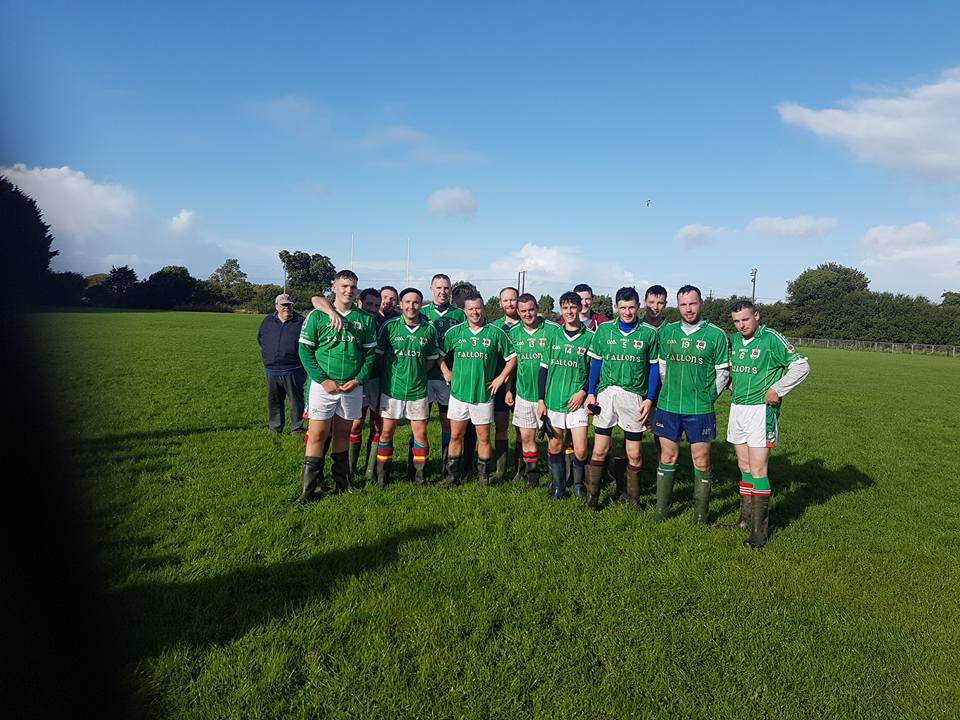