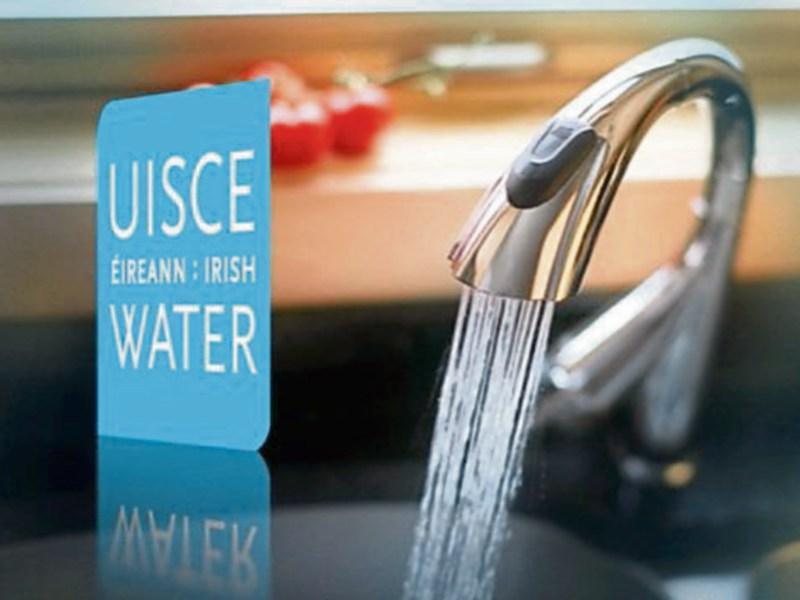 It has been reported that Irish Water has been fined €5,000 for the offences of failing to properly operate a waste water treatment plant and the level of emissions in water in Portarlington, Co. Laois.

The fine comes almost a year after the emissions were made, and six months since the plant received a €2m upgrade to conform to EU environmental laws.

The water company was prosecuted by the Environmental Protection Agency (EPA) at Dublin District Court.

It is understood that Irish Water pleaded guilty to two charges in connection to excessive emissions in water at Portarlington between October 31 and December 31 in 2016.

€1.96m has since been spent by Irish Water on upgrades and the water service in Portarlington is now up to the correct standard.

The upgraded plant on the Monasterevin Road was officially opened earlier this month. Effluent from the town of 13,000 people is treated at the plant before being pumped into the River Barrow, a Special Area of Conservation. Since last Spring, that waste water is now clear to legal standards. The separated sludge solids are dried and used as fertilizer for animal crops and tree plantations. See report on official opening here.