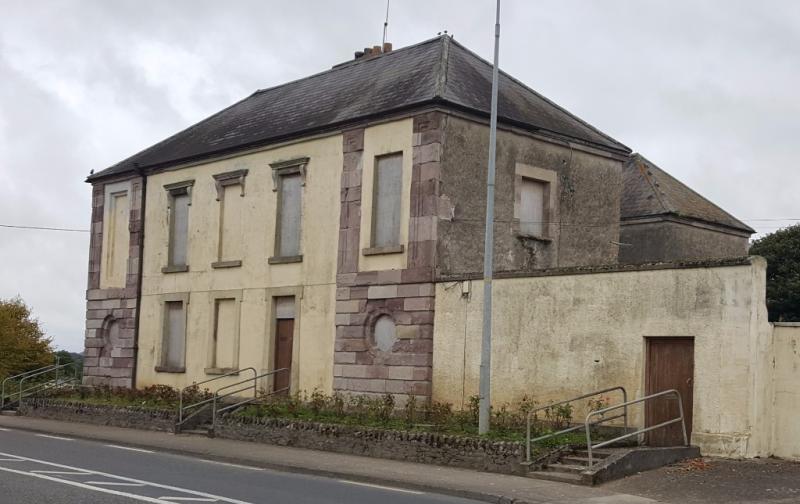 The Old Courthouse building in Borris-in-Ossory is an eyesore in need of painting and upgrading according to Laois Councillors.

Independent Cllr, James Kelly, has asked that Laois County Council provide funding for the painting of the exterior of the building.

“The Tidy Towns group in Borris-in-Ossory is doing great work since they resurrected. This is one eyesore in the village that does not look the best. This will have no effect on existing stone work,” he said.

A budget of €1,200 is needed to complete the project which Cllr Kelly said will be a big help to the Tidy Towns group.

Laois County Council has said that it will consider this request in the Annual Service Delivery Plan for 2018.

It will consider a number of different funding sources which may be available for the project.

Speaking at the recent Borris-in-Ossory/Mountmellick Municipal District meeting, Independent Cllr Brendan Phelan said that he has waited a long time for Borris-in-Ossory courthouse to be upgraded.

“Commitment was given to councillors years ago when courthouses were upgraded. I was given commitment that Borris-in-Ossory Courthouse would be next to be upgraded.

“This is a focal point in the village. Apply for funding to upgrade and preserve it, it is falling to decay. If it was upgraded it could be given to the community. I don’t expect the community to put their hands in their pockets to upgrade it,” he said. 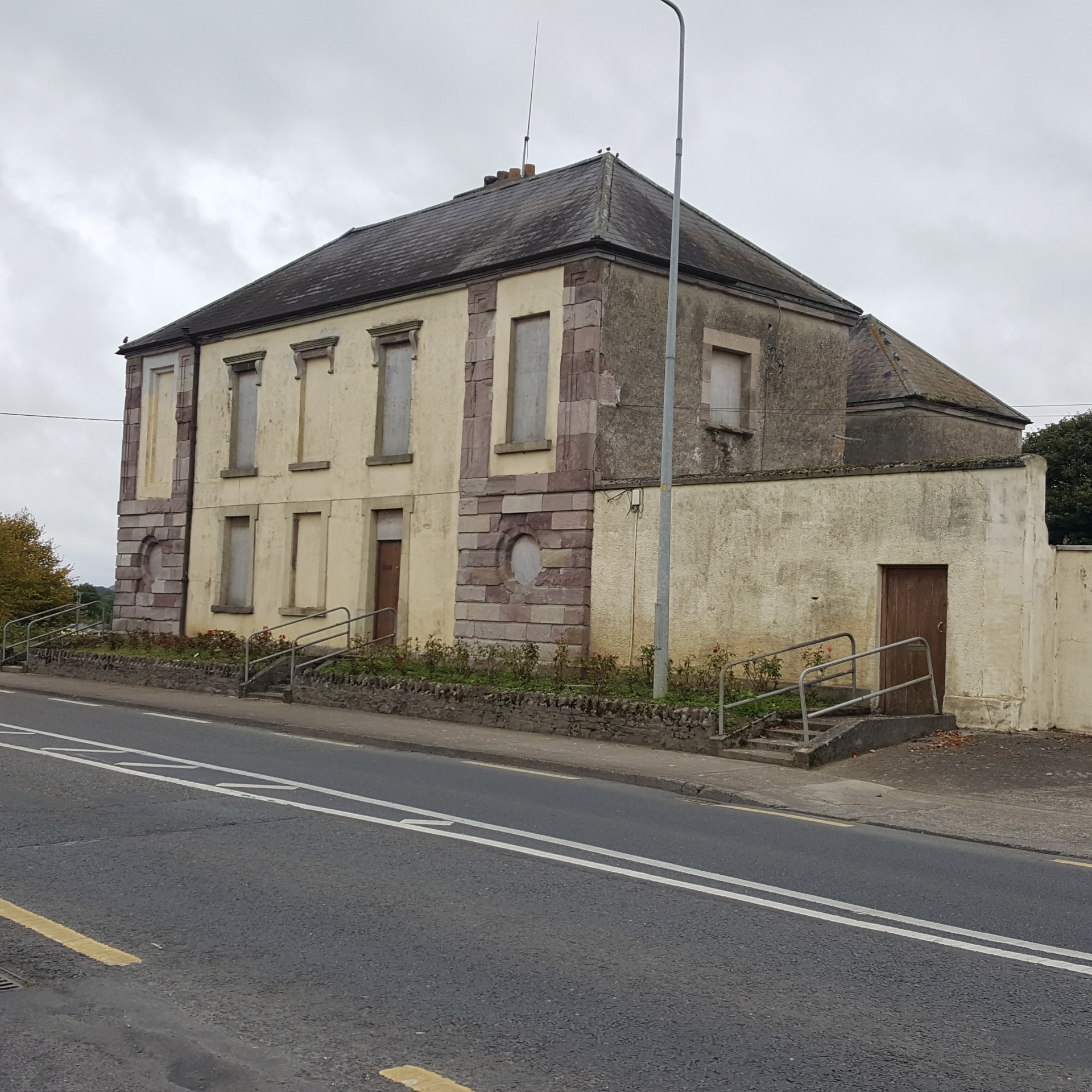