Laois shrine area will not be developed for parking 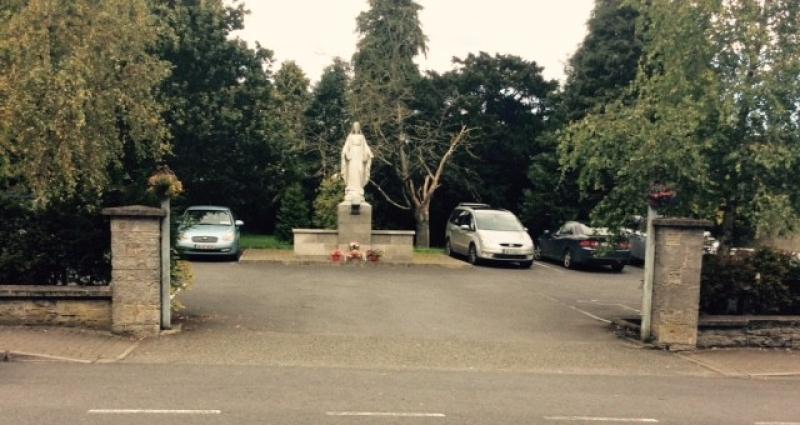 The reference to creating more car parking spaces at the shrine in Rathdowney has “shocked and annoyed” Fr. Martin Delaney, PP.

The idea to develop the shrine area to have an additional 25 car parking spaces was printed in last week's Leinster Express newspaper and website after it was brought up by Cllr John King at the September meeting of the Borris-in-Ossory/Mountmellick Municipal District.

Fr. Martin has stated that the development would be to create a “reflective space”.

“For some time now I have been discussing with various individuals and groups the possibility of developing the site known as the shrine.

“In my own mind I would like to see it become some kind of ‘reflective’ space which might include aspects of remembering people and events which are part of the story of Rathdowney. I would also love if a water feature could be incorporated into a design for the space,” he said.

“This year I realised that 2018 marks the 200th anniversary of the laying of the foundation stone of the church on the shrine site.

“This was the first Catholic church built within the town of Rathdowney since the Reformation. The prospect of this bi-centenary sharpened my focus with regard to doing something with the site.

“I discussed the project with the parish finance committee last June and I indicated then that I hoped to establish a small group to oversee the project. Part of the remit of this group will be to consult with the wider community about the project,” Fr Delaney explained.

“As with all such projects funding will be an issue. In this context Councillor John King indicated to me that there might be a possibility of some funding and assistance available from Laois County Council for the proposal. In my discussions with John there was never a mention of creating extra car-parking spaces or indeed moving the statue of Blessed Virgin Mary from its present location.

“I had discussed with John and with others the possibility of relocating the grave stones to the wall on either side of the site. This would not involve disturbing the graves and they would continue to be marked and named. Having consulted with a landscaper he indicated that most of the trees on the site are of little horticultural value. Therefore the removal of at least some of the trees may form part of an overall proposal for the site,” he added.

“In conclusion can I say that I was shocked and extremely annoyed by a reference to creating more car parking spaces at the shrine. I am totally opposed to the shrine area being used for any further car parking. Personally I want to see this site developed into a space where locals and visitors can come and gather, reflect, recreate and be inspired,” he said.

Cllr John King has said he does not want to offend anyone and that the mention of car parking was only brought up as an idea.

“It was never my intention to disrupt graves. I raised the matter in Council but the extra car parking was only suggested as an idea and had no intention of going any further without the support of the church.

“I wish Fr. Delaney and his team the best of luck with the project,” Cllr King said. 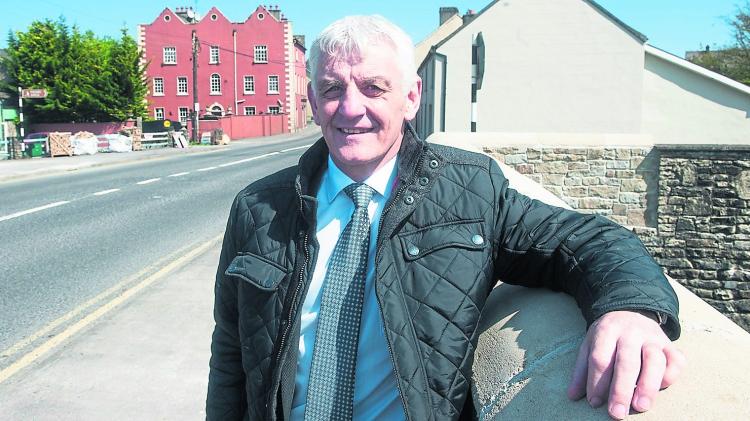