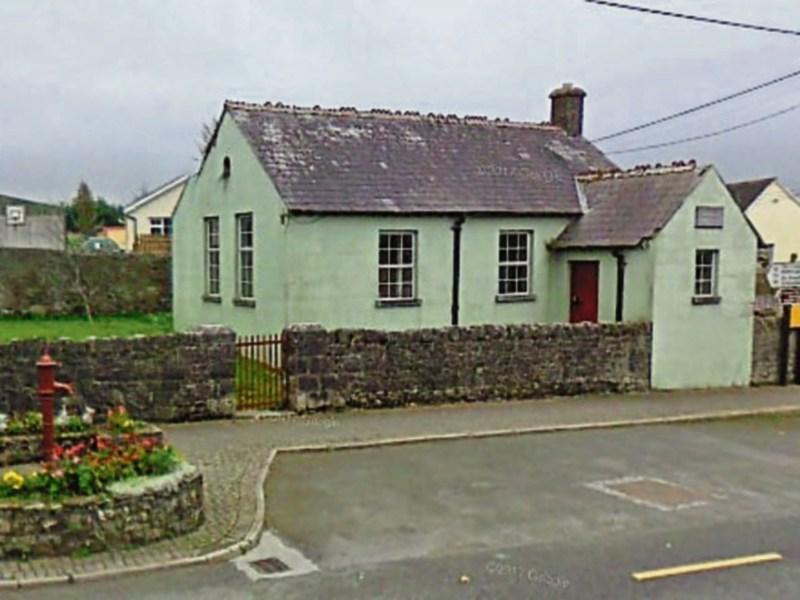 The Ballyroan Development Association is to receive €100,000 under the Town and Village renewal scheme to complete a project which commenced earlier this year.

A conservation architect, builders and other relevant contractors were also drafted in.

To date most of the restoration has been completed including the re-roofing, re-wiring and repair of the existing building was overseen by the Architect Fintan Dunne and Builder Frank Murray & Sons.

“We are now ready to complete the second phase of this project which involves provision of disability access, sewerage and toilet facilities, new heating system and canteen facilities,” said Cllr Sweeney.

Because of the age of this building, a complete new street entrance to incorporate disability access must be provided.

“I wish to thank all the people involved in bringing this project to this stage, particularly our former Parish Priest, Rev Fr. Gerard Ahearn, and the committee members.

“Finally I would like to thank my colleagues in the Portlaoise Municipal District, Minister for Community & Rural Development Michael Ring and Minister for Justice Charles Flanagan for their support with this project.

“We look forward to the completion of this project which will serve the village of Ballyroan and surrounding areas as a Community Facility for many years to come,” she said.

Planning permission was givne in February 2017.