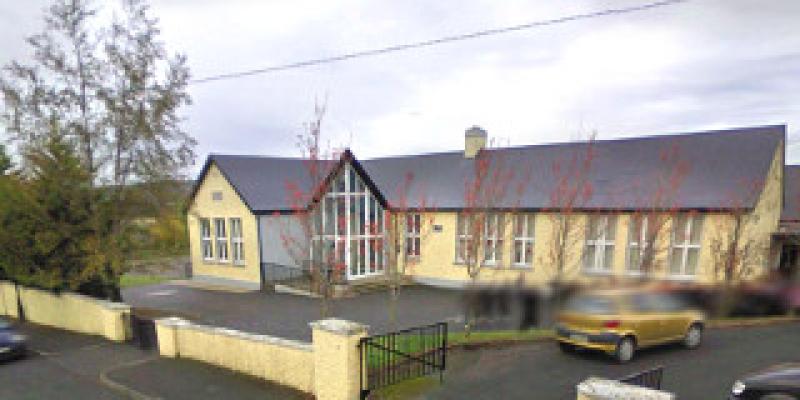 The Board of Management of Scoil Mhuire Fatima, Timahoe have planned the extension onto the existing school building.

A new in site staff car park and set down area and associated site development works and heating system replacement works are also in the plans to develop the old building at Scoil Mhuire Fatima, Timahoe, Co Laois. 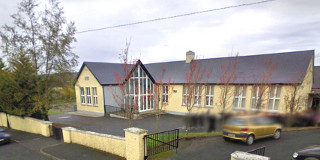 It is planned that the work on the school will start in December 2017.

There are currently 182 pupils enrolled in the Catholic ethos school in Stradbally Parish.

Kenny Lyons & Associates Architects are inviting contractors to submit a tender for the construction of new the new classrooms and special needs units.

Earlier this year it was announced that works would be carried out at six Laois schools under The Summer Works Scheme. Scoil Mhuire Fatima received funding for 'mechanical' works that were carried out during the summer with little disruption to pupils and staff.

The Summer Works Scheme is designed to allow schools to carry out small and medium scale building works that will improve and upgrade existing school buildings.

This year, pupils in the school won two awards at the ‘Our World Irish Aid Awards 2017’ for their specially printed school newspaper 'The Timahoe Times'.

Their 12 page paper had reports, photos, fun facts and a sports section, on Irish Aid’s eight partner countries and the lives of children there.

Teacher Michael McEvoy and 6th class were presented with their awards at the South West / Midlands region award ceremony in Limerick, out of 170 entrants.

"It was a great honour for the school to pick up two awards. The children put a huge amount of work into the project and it was great to have that recognised in this way,” said Mr McEvoy.

The school also has a reputation for promoting Science Technology, Engineering and Maths subjects.

The school was presented with an award from the Science Foundation Ireland this year.

In Timahoe, they were presented with their award by Arles woman and science graduate Deirdre O'Shea of Agri Aware.

The school has shown exceptional interest in science for many years, and submitted this year's many events for the SFI prize.

Those included an Engineers Week visit from a mechanical engineer, hosting the Exploration dome in the school for Midlands Science Festival, Aoife Fitzpatrick’s National Final award at the Intel Mini Scientist, the Young Scientist award-winning HIIT or LISS project, a nutritionist-guided ‘supermarket-safari', a visit to Carlow IT for Science Week and meeting President Higgins to present a bog project at YS 2018.