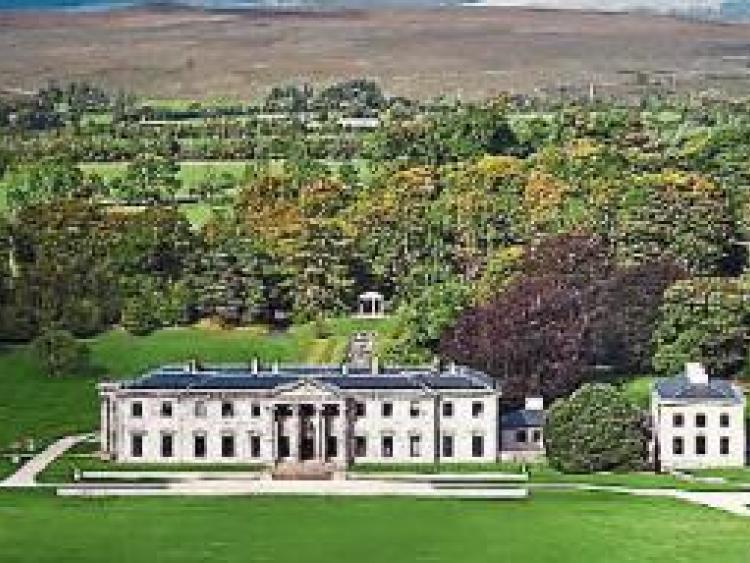 Road resurfacing and repair works are needed on the road at Campclone, Ballyfin after the flooding that took place in November.

This is according to Cllr David Goodwin who put forward a notice of motion at the recent Borris-in-Ossory/Mountmellick Municipal District meeting.

Cllr Goodwin asked that the road be included for restrengthening and resurfacing due to its proximity to the five star Ballyfin Demesne.

“It is an important for one of the world’s best hotels. Any money will be well spent and will be appreciated by the hotel and its guests,” he said.

Cllr Seamus McDonald said “it would be a great boost for tourism in the area.”

Senior Engineer at Laois County Council, Paul McLoughlin said that the local authority will carry out works to repair the road at this location.

Road widening has been requested in Rathdowney where lives have been lost.

Read more: Man arrested at the scene of burglary in Laois.