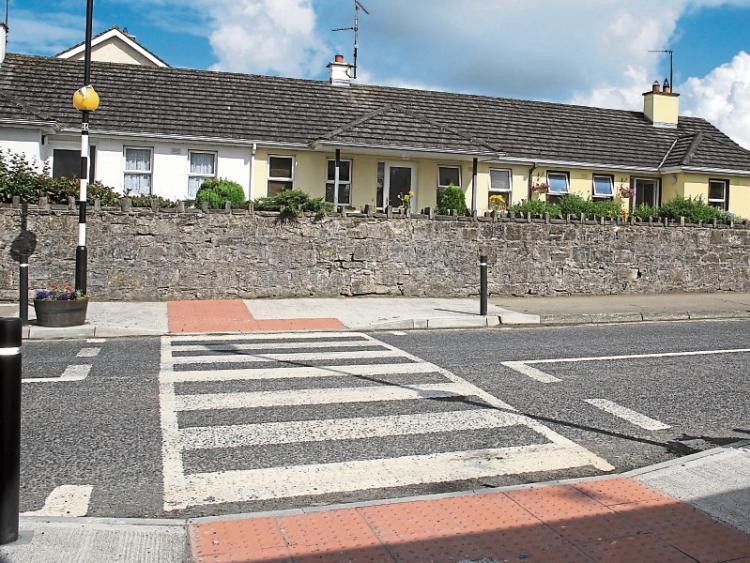 A new pedestrian crossing is needed at the playground in Rathdowney beside St Fergal's College according to Cllr John King.

Cllr King put forward a notice of motion at the December meeting of the Borris-in-Ossory/Mountmellick Municipal District meeting.

He requested that the plans be put in place in 2018 to install a pedestrian crossing because the area is 'extremely busy' at school times and during summer.

"We had a pedestrian crossing in town before. Since then a school has closed down. It comes up at Board of Management meetings. People using the school and playground need it," Cllr king said.

Cllr James Kelly agreed that there is a need for the pedestrian crossing.

Cllr Paddy Bracken suggested asking for help with funding through the school boards.

Laois County Council said that road design will review this section of the road for installation of a pedestrian crossing and review potential source of funding if required for the project.