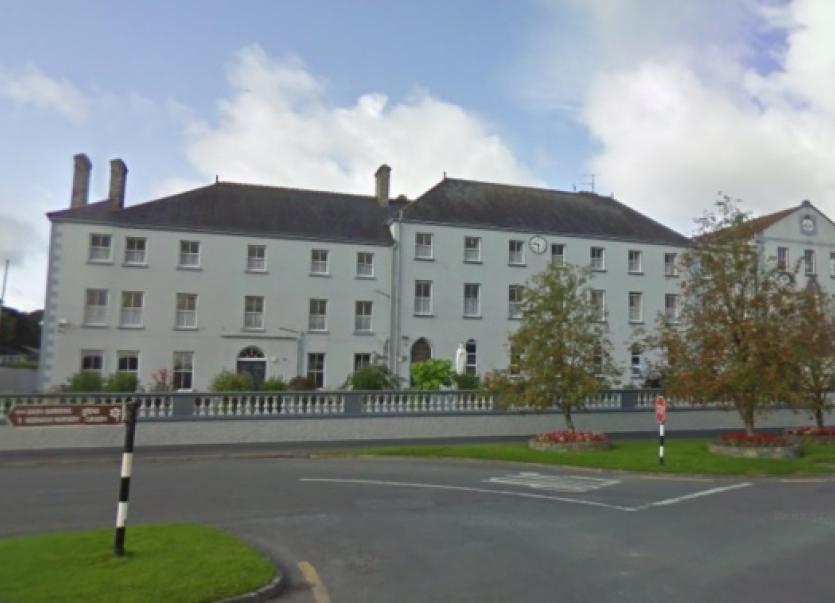 A religious order intends to carry out an extensive extension to its retirement facility in Castletown, Co Laois.

The order intends to add a two storey extension to provide accomodation for specialist residential care to the south of the existing home.

The care provision will be a mixture of short, long term and specialist geriatric healthcare services including various therapies and supports fore residents with dementia / Alzheimers.

The facility would also contain a new kitchen for the new and existing building. Heating, plant and associated services are also needed.

The De La Salle Order, which is a teaching order that ran schools in Ireland, say the proposed building will comply fully with and exceed HIQA accomodation standards.

A large secure landscaped courtyard with access from internal day spaces is part of the design.

Parking spaces will be required and a covered ambulance set down area is also planned. It is proposed that a new road and pedestrian entrance will be created directly from Main Street.

The application may be inspected by the public at Laois County Council.

The De la Salle Monastery is at the centre of the village. The Pastoral Centre the landmark part of the order's complex of buildings. It was originally the Juniorate boarding school of the De La Salle Brothers catering for the thirteen to sixteen age group.

Castletown won the National Tidy Towns competition in 1998 receiving many awards since nationally and in Laois.