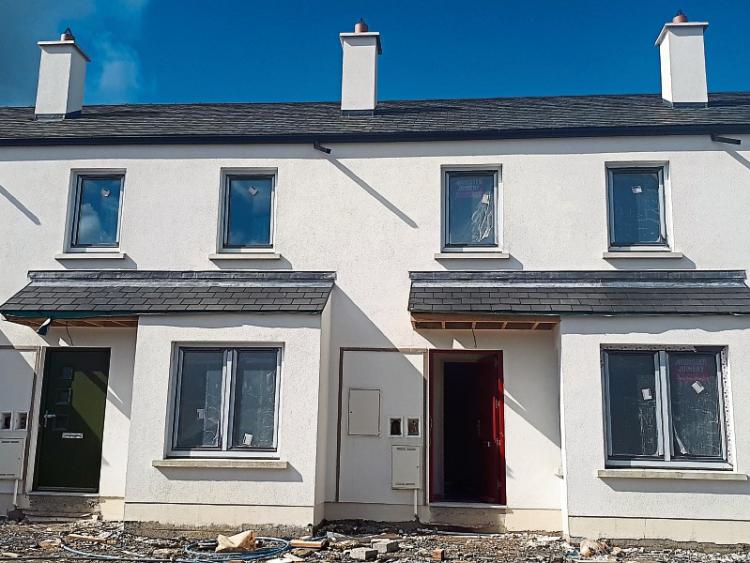 There has been a big drop in the number of people waiting for a council house in Laois.
The number has fallen by more than 400 in four months, from 1,606 last October, to 1,186 this February.

Housing Officer Michael Rainey confirmed the new figure to the Leinster Express this week, but said a “wide range of factors” influence the number daily.

These include allocations, but also applicants transferring on to other waiting lists, applicants who no longer have a need for social housing or applicants who are deleted as they repeatedly fail to respond to correspondence.

The council aims to cut the list further this year, by providing more new homes in a number of ways.
Mr Rainey believes they will “easily meet” the target set by Government to provide 123 new homes this year, and the long term target of of 684 new homes by 2021.

“It looks like a big figure, but when you break it down to how much will be from construction, acquisition, Part Vs (council house in private estates), I think it is not only achievable, but we will go pass it,” he said.

Since 2015, the council has bought 95 homes. Another 10 are in conveyance, while 12 have offers being finalised. They are in: Portlaoise, Portarlington, Mountmellick, Mountrath, Rathdowney, Arles, Abbeyleix, Ballylinan, Graiguecullen, Killeshin and Ballylinan.

The council is now looking to buy homes that need work to make them habitable.
“We are moving from buying good to buying bad, producing a social unit rather than taking one from the market,” Mr Rainey said.