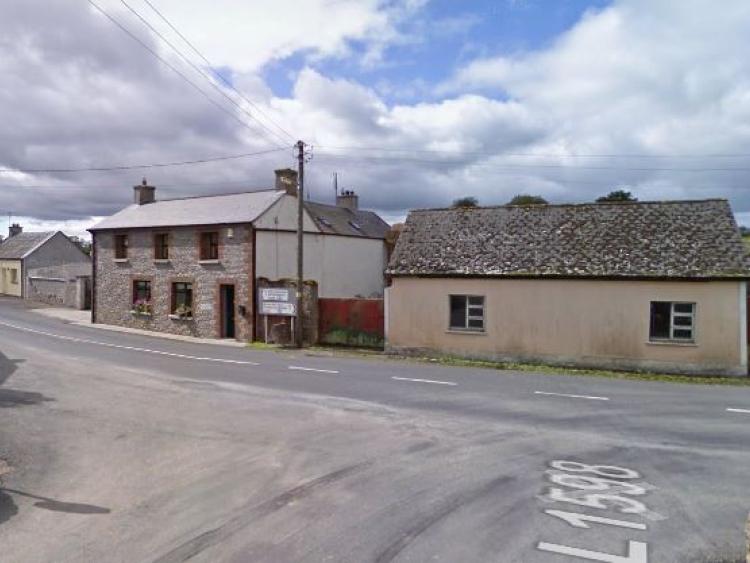 A Laois road has been deemed as one of the worst to ever drive on with a county councillor saying he was afraid of his life driving on it.

Cllr James Kelly said Raheenphelan Glebe Road in Donaghmore was one of the worst he was ever on.

“It is one of the worst roads I have ever seen, I had to reverse on it recently and I was afraid of my life, only a tractor could drive on it,” he said.

The road is in need of re-surfacing works according to Cllr Brendan Phelan who passed a notice of motion at the February meeting of the Borris-in-Ossory/Mountmellick Municipal District meeting.

“The council continuously has to repair this road, it is in an area where water lies and it is almost impassable at times,” he said.

Cllr John King said that trees are also a problem.

“There are a lot of trees on that road too and landowners need to play ball as well,” he said.

Senior Engineer at Laois County Council, Paul McLoughlin added that hedge cutting should be carried out at the road in the coming weeks.

Laois County Council said it will assess the road in the overall context of the development of future roads programmes.

WATCH - This vacant Portlaoise school has been totally smashed up by vandals.