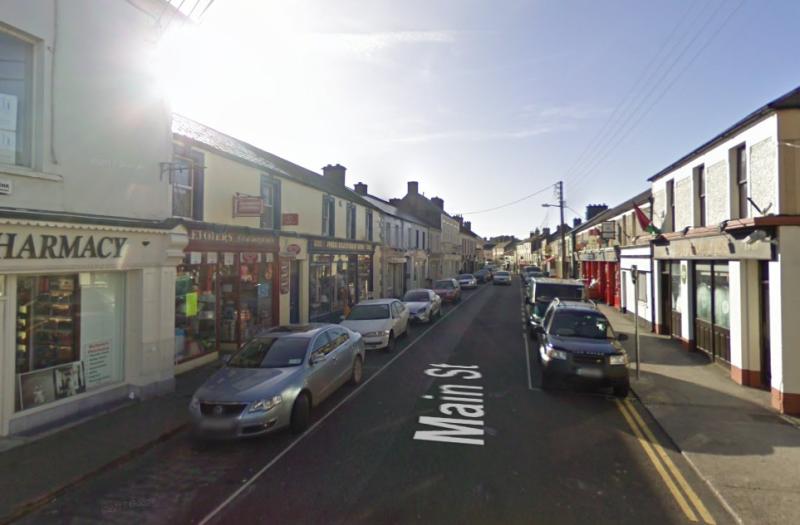 The second biggest town in Laois offers less free parking times than Portlaoise, and councillors want the same deal for everyone.

Portarlington's existing parking by-laws allow the first half hour of parking free for visitorsto the town, compared to 45 minutes free in Portlaoise.

Portlaoise’s free parking time was lengthened last October at the request of traders, with the council saying it would lose it €100,000 in annual income.

Now Cllr Aidan Mullins has asked for the same in Portarlington.
“I’d have thought that if one gets it, all gets it,” the Sinn Féin cllr said.

Cllr Tom Mulhall, Fine Gael, seconded his motion.
“What’s good for the goose is good for the gander. If Kieran Kehoe refuses this he’ll never be allowed in Portarlington again,” he joked.

The reply to the motion from Kieran Kehoe, Laois County Council’s director of services, is that “the request is being considered and a decision will issue in the next two weeks”.